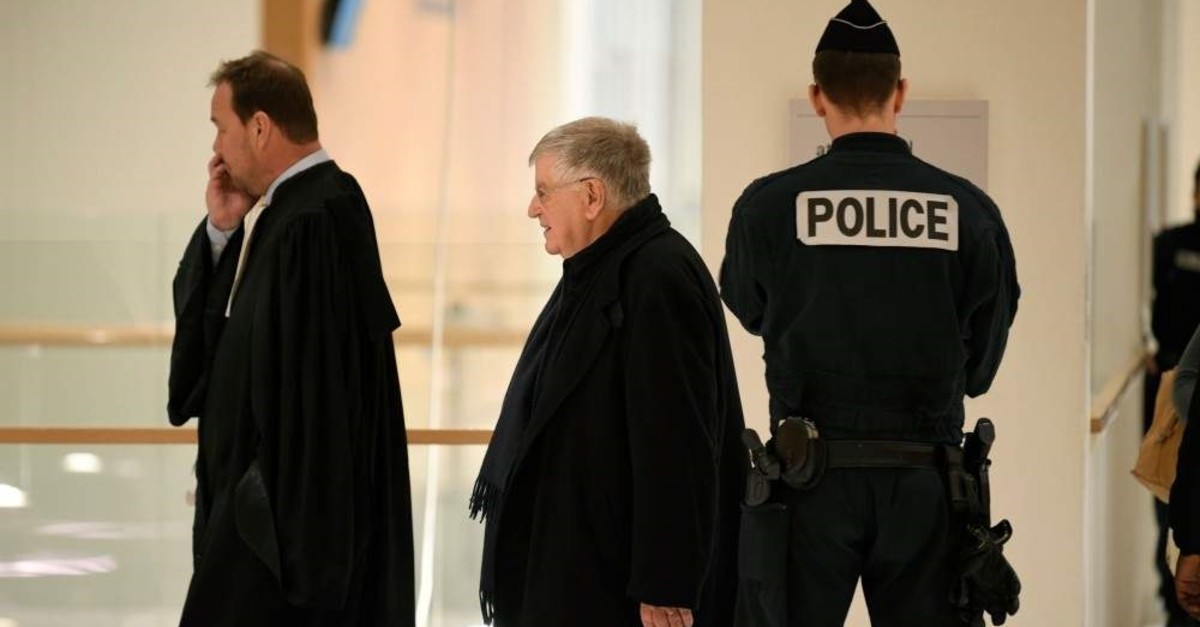 French telecoms group Orange and its former CEO Didier Lombard were guilty of "moral harassment," prompting a spate of suicides over the course of the restructuring of the company in the late 2000s, a court ruled on Friday. The court sentenced Lombard to one year in jail, eight months of which was suspended, and a 15,000 euros ($16,680.00) fine in a landmark ruling.

The traumatic episode of workers' deaths at the company, then known as France Telecom, in the late 2000s, led to a period of deep soul-searching over corporate culture in France. The court found Orange guilty of the same charge, fining it 75,000 euros.

Lombard, 77, had denied any wrongdoing, along with other former Orange executives also accused of "moral harassment." The executives said the restructuring plan was of financial necessity.

Orange has previously acknowledged the suffering expressed by victims and recognized there may have been management errors in implementing the restructuring plan, but denies there was any systemic plan or intention to harass employees.

Prosecutors argued that some of the methods employed as part of the deep restructuring effort on the part of the company in light of privatization triggered a wave of suicides. Scores of employees killed themselves over the course of this process. The trial focused on 39 cases between 2006 and 2009: 19 suicides, 12 suicide attempts and eight cases of serious depression. Other employee suicides could not be linked directly and solely with their work.