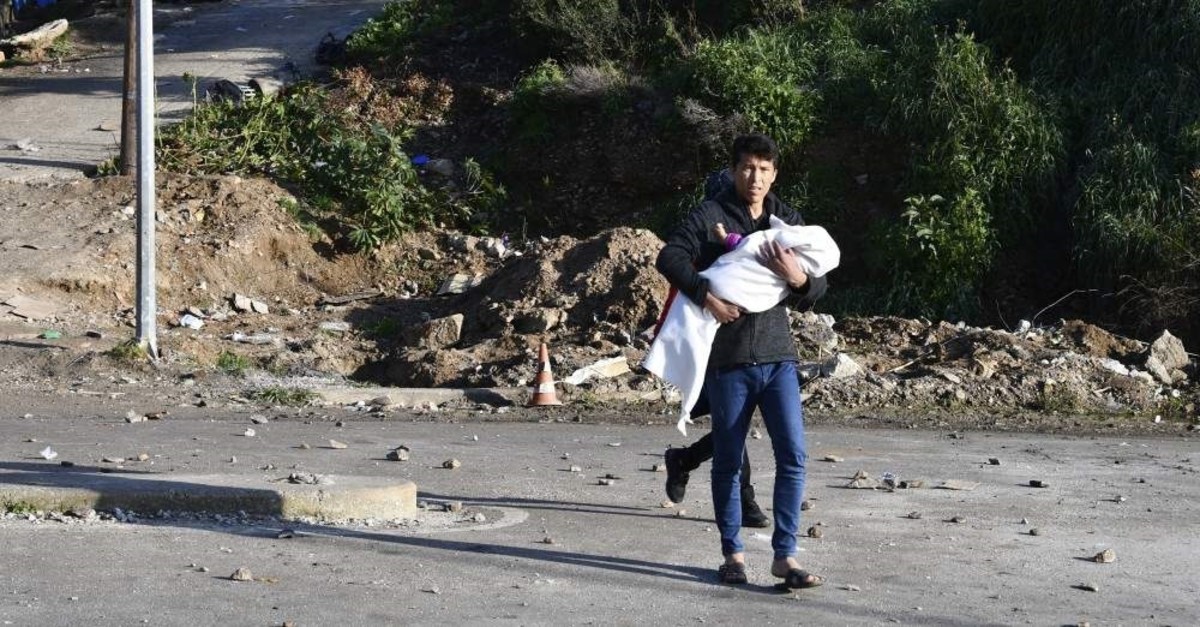 Police fired tear gas on asylum-seekers protesting the inhumane conditions of the heavily overcrowded camp on the Greek island of Samos Thursday, according to a local news agency. The latter stated that mainly African asylum-seekers blocked a road leading to the camp and proceeded to throw stones at police in protest of the deteriorating living conditions at the camp. They were then subjected to tear gas by the police.

Samos, being one of five Greek islands that have been receiving a continuous stream of asylum-seekers, has a camp that is home to around 7,500 people according to government figures. However, the camp has been built to handle a maximum of 650 people. People who stay there are mostly forced to sleep in tents and shacks located outside the facility.

In spite of the government's pledge to upgrade the camp by replacing it with a larger capacity camp – one of at least 5,000 people – local authorities resist the idea by asking for the removal of the migrants instead.

The conflict caused by the dehumanized view of the migrants by local authorities prevents them from living in more humane conditions. Doctors and rights groups in the camps claim that the conditions are harmful to the mental and physical wellbeing of its residents.

On Tuesday, Samos mayor Yiorgos Stantzos was filmed by a local news website yelling and shouting at migrants on Samos' main square. He insisted that the migrants should leave, and expressed that "there is no other solution." This year Greece became the migrants' main entry to Europe once again, with more than 55,000 arrivals by sea and more than 14,000 by land from Turkey, according to the U.N. refugee agency.