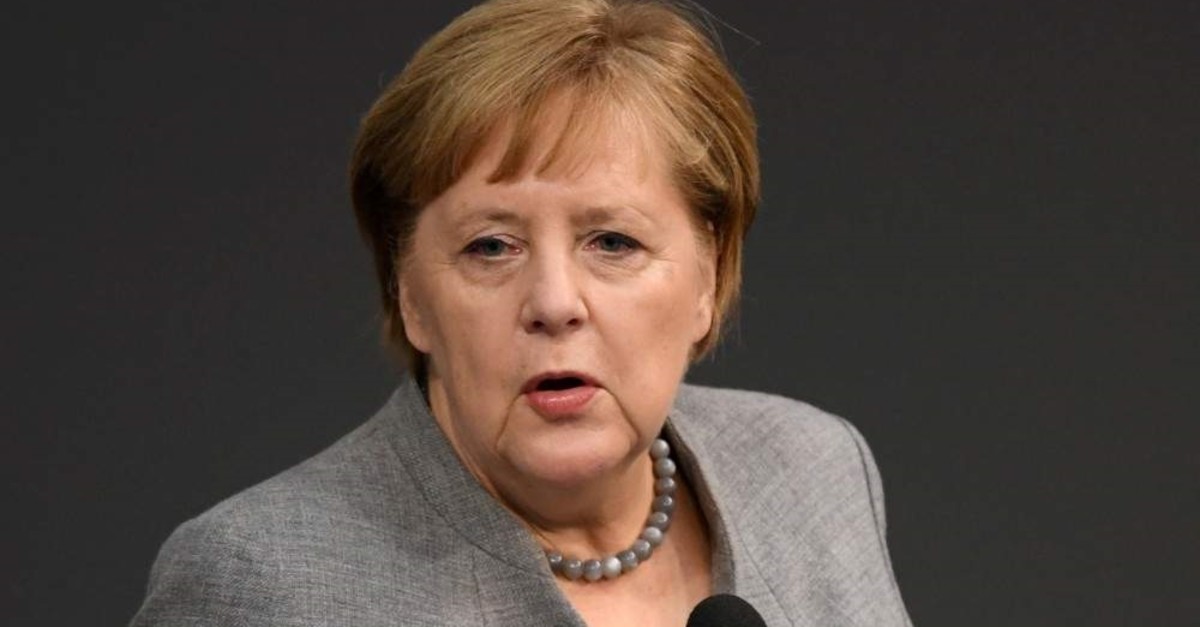 German Chancellor Angela Merkel is set to become the country's second-longest-serving leader, as she reached 5,143 days in office on Sunday, the same tally as Germany's first chancellor, Konrad Adenauer.

Merkel, who has declared that she will not seek another term in office, would have to stay in her job for another 726 days, until Dec. 17, 2021, to overtake the record-holder and her former mentor, Helmut Kohl.

This seems unlikely given that the next elections in Germany are due by Oct. 24, 2021. It is not inconceivable, however, given that it sometimes takes months for a new government to be formed after national elections. All three longest-serving leaders are from the conservative Christian Democratic Union (CDU).

The future of Germany's ruling coalition and the chancellorship of Merkel is uncertain after the election of new leaders of the Social Democrats (SPD). Two strong leftist critics of the SPD's coalition with Merkel's CDU, Norbert Walter-Borjans and Saskia Esken, won a vote for leadership of the party earlier this month. Their victory raises the chances of an early election or a minority government if the SPD leaves the coalition, and Merkel has said she will not stand for a fifth term as chancellor.