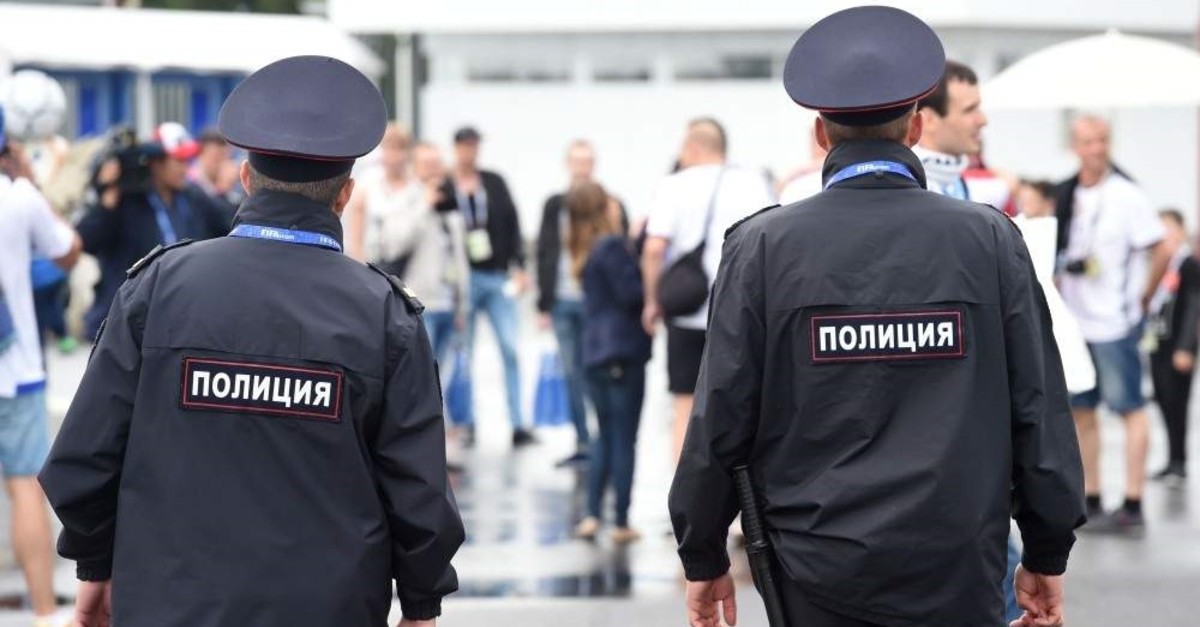 Three Russian police officers were dismissed after carrying out a so-called training on "combating protests" with the participation of underage students.

The police officers equipped with riot gear in the Novotroyitsk town of Tatarstan – a federal republic in Russia – conducted the training where some 12 ninth-grade students acted like protesters.

The incident went viral after a resident released a video on Dec. 22, showing the so-called training, a report by the Radio Free Europe/Radio Liberty (RFE/RL) said on Dec. 26.

The prosecutor's office in the district launched a probe into the "training," which left the students with bruises and minor injuries, the report said.

The training was deemed illegal by the prosecutor's office over "threatening the safety of life and health of students at an educational institution" and the police officers were dismissed as a result.

According to the Interior Ministry, the incident took place under the approval of the school administration and no one was hurt, while according to the local reports the statement was later deleted from the ministry's website.

Meanwhile, the head of the education department of the district also stepped down from her job, the RFE/RL report added.