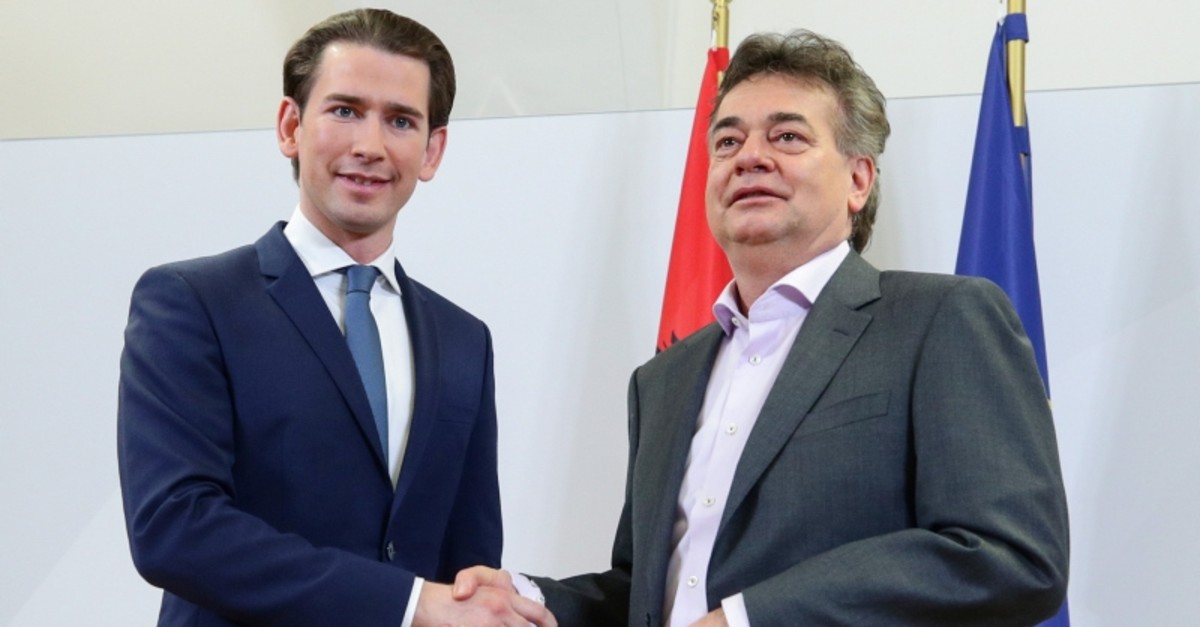 Both Kurz and Werner Kogler from the Greens, who led the negotiations between the two parties, are expected to talk to reporters in Vienna shortly.

The 33-year-old Kurz's People's Party embarked on negotiations with the Greens in mid-November, weeks after it emerged as by far the biggest party from an election. In that vote in September, the Greens, who haven't previously been part of a federal government in Austria, saw their support soar and returned to parliament after a two-year absence.

The two parties have a combined 97 seats in Austria's 183-seat parliament. Kurz's return to power would see him take back the title of the world's youngest sitting head of government from new Finnish Prime Minister Sanna Marin, who is 34.

If the Green party's delegates formally approve the coalition deal on Saturday, the new government could be sworn in as early as next week.

The new Austrian government is likely to be significantly different from Kurz's previous alliance with the far-right Freedom Party.

Kurz led a coalition with the Freedom Party for 17 months until May, when a video showing then-Freedom Party leader Heinz-Christian Strache offering favors to a purported Russian investor prompted Kurz to pull the plug.

Parliament then ousted Kurz in a no-confidence vote. Austria has since been run by a non-partisan interim government under Chancellor Brigitte Bierlein.

The Freedom Party said after the election, in which it suffered significant losses, that it preferred to go into opposition to rebuild itself.