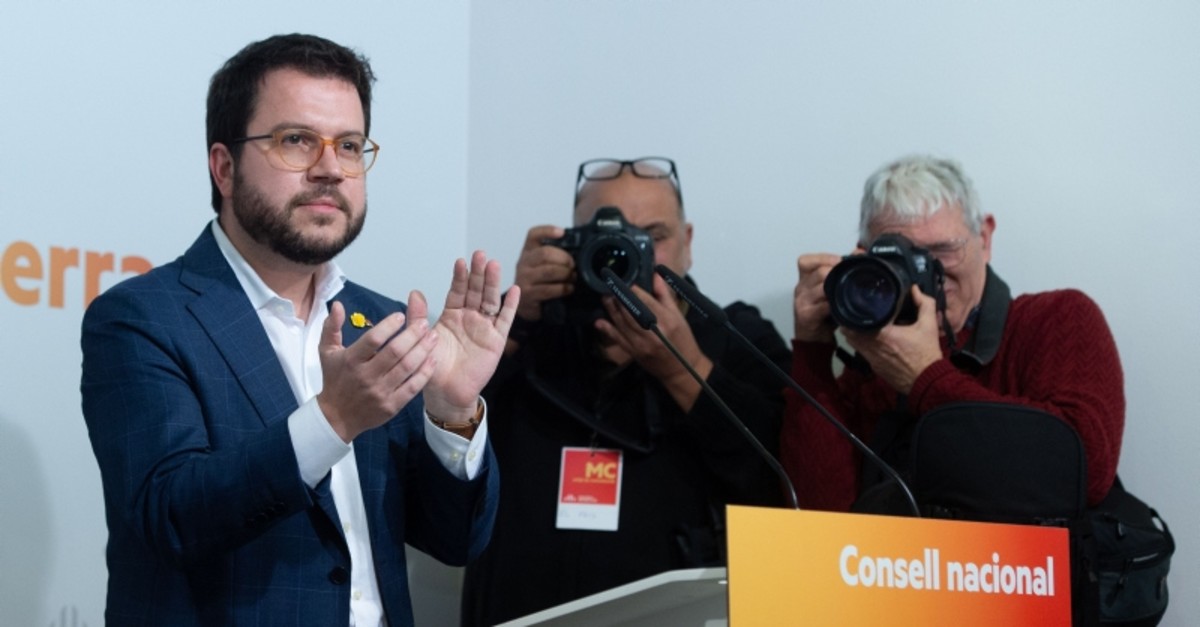 Spain was without a proper government for most of 2019 after two inconclusive elections. Sanchez's Socialist Party needs the pro-independence Esquerra Republicana de Catalunya (ERC) to at least abstain to secure his confirmation in office.

The investiture vote is due between Jan. 4 and 7.

The ERC said it would refrain from voting after the Socialists committed to an open dialogue on secessionists' wishes for Catalonia, which would then be submitted to a citizens' vote in the wealthy northern region.

At a news conference, ERC official Pere Aragones also said his party told the leader of Catalonia's regional government that it would push for a new independence referendum in conversations with the central government.

Spain has struggled to maintain stable governments since 2015 when a slew of smaller parties sprung up in the wake of the financial crisis, leading to four elections in as many years.

To avoid forcing Spaniards to return to the polls, Sanchez has been scrambling to drum up support for a proposed coalition with left-wing party Unidas Podemos.

Sanchez and Podemos´s leader Pablo Iglesias said Monday that their coalition, if confirmed, would push for tax hikes and a rollback of a labor reform by a previous conservative government.

The most recent election in November left the two parties with a combined 155 seats, short of a majority in Spain's 350-member lower house, and thrusting ERC and its 13 representatives into the role of kingmaker.

Sanchez's Socialist Party confirmed it had reached an agreement with the ERC for a dialogue over Catalonia, but did not mention their potential abstention at the investiture vote.

Spain's constitution prohibits regions from breaking away. The Catalan independence drive in recent years, which included a banned referendum in 2017, has caused the country's worst political furor in decades.