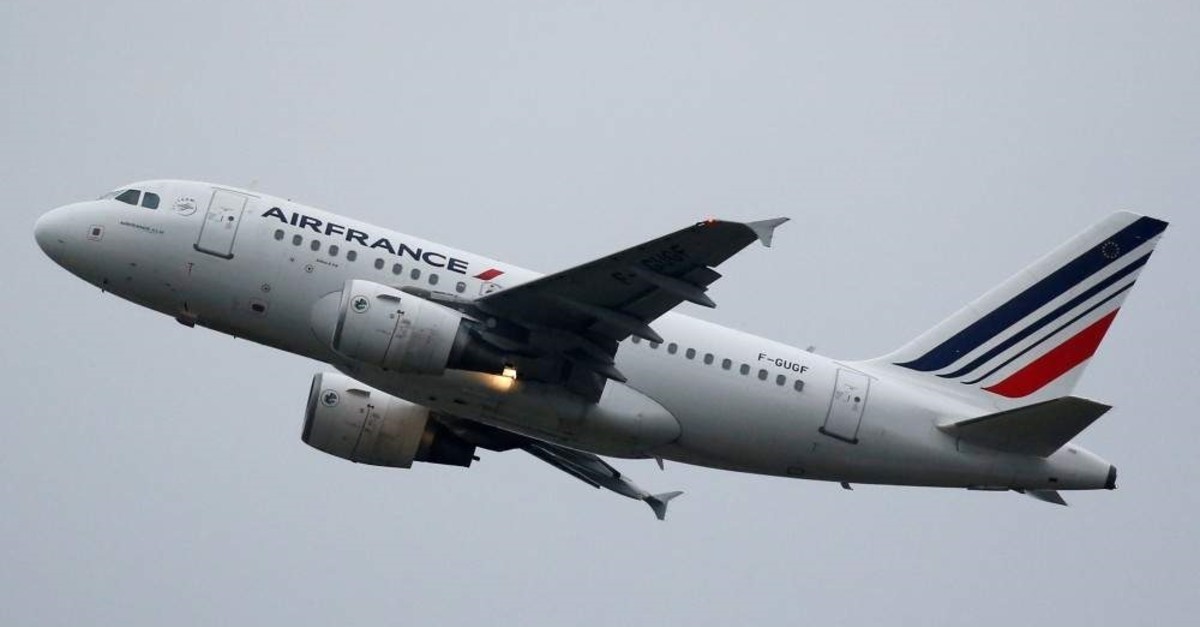 A child stowaway was found dead Wednesday in the undercarriage of a plane at a Paris airport, officials said, having probably frozen to death or asphyxiated on the flight from Ivory Coast.

The child, aged around 10, had clambered into the underbelly of the Air France Boeing 777 in Abidjan, Ivory Coast, from where it departed Tuesday evening and landed at Charles de Gaulle airport early Wednesday morning.

The corpse, not warmly dressed, was found in the plane's undercarriage cavity after landing, in what Air France described as "a human tragedy."

Sources close to the investigation told AFP the boy was about 10 years of age, and that he had "died either from asphyxiation or from the cold."

Temperatures drop to about minus 50 degrees Celsius (-58 degrees Fahrenheit) at altitudes of between 9,000 and 10,000 meters at which passenger planes generally fly.

The undercarriage is neither heated nor pressurized.

In recent years, several clandestine passengers, notably adolescents from Africa, have been found frozen to death or crushed in the undercarriage of Western-bound planes.

"Aside from the human drama, this shows a major failing of security at Abidjan airport," an Ivorian security source told AFP, asking how a child, alone, could gain such access.

The last such case in France dates to April 2013, when the body of a boy, likely a minor, was similarly found in the undercarriage of a plane from Cameroon.

Laure Palun, director of an association helping migrants, told AFP this type of drama was the inevitable result of the "closure and control of borders."

"It questions the logic of European migratory policy: As soon as there is no route for legal migration, people have to hide to reach the country they wish to go to, and this results in such tragedies."

Ivory Coast is a comparatively vibrant economy in Africa with an annual growth of 8% since 2012. But illegal immigration to Europe has skyrocketed in recent years.