British monarchy in the midst of soul searching over its role 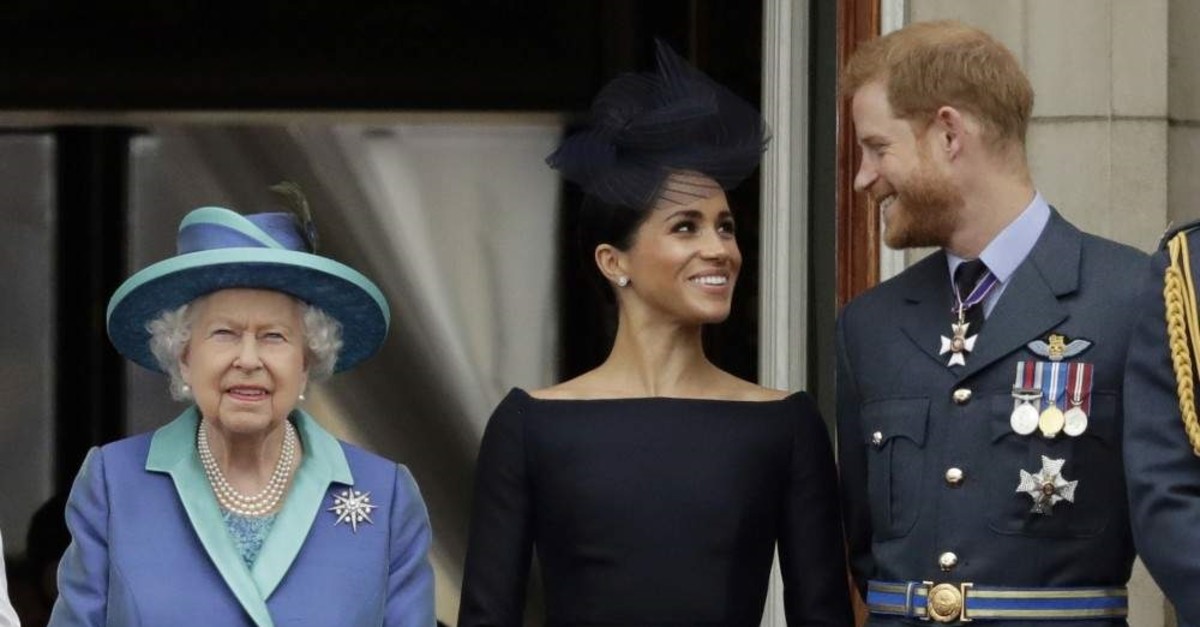 Since Prince Harry and his wife Meghan Markle unveiled their controversial plan to abandon their royal roles, the British monarchy has attempted to manage a severe crisis through a dramatic family summit meant to chart a future course for the couple.

The family meeting at the queen's private Sandringham estate in rural East Anglia reflects the queen's desire to contain the fallout from Harry and Meghan's decision to "step back" as senior royals, work to become financially independent and split their time between Britain and North America.

It was unclear how the couple, also known as the Duke and Duchess of Sussex, will pull off a partial pullback from their royal positions in a move the British media have dubbed "Megxit" in a reference to Britain's tortuous Brexit process, marking the country's departure from the European Union. One of the issues that have been raised pertains to who will pay for the couple's proposed transatlantic lifestyle, with Buckingham Palace saying "a range of possibilities" would be on the table, as the queen was determined to resolve the situation within "days, not weeks."

The goal was to agree on the next steps at Monday's gathering, which follows days of talks among royal courtiers and officials from the U.K. and Canada. Buckingham Palace stressed, however, that "any decision will take time to be implemented."

The shock announcement by Harry, 35, and Meghan, 38, has exposed divisions in the Windsor family and has apparently prompted a period of soul-searching over what it means to be royal in the 21st century. The couple consulted neither the queen nor Prince Charles before making their announcement on Instagram and their personal website, a step condemned by the British media as impertinent and premature.