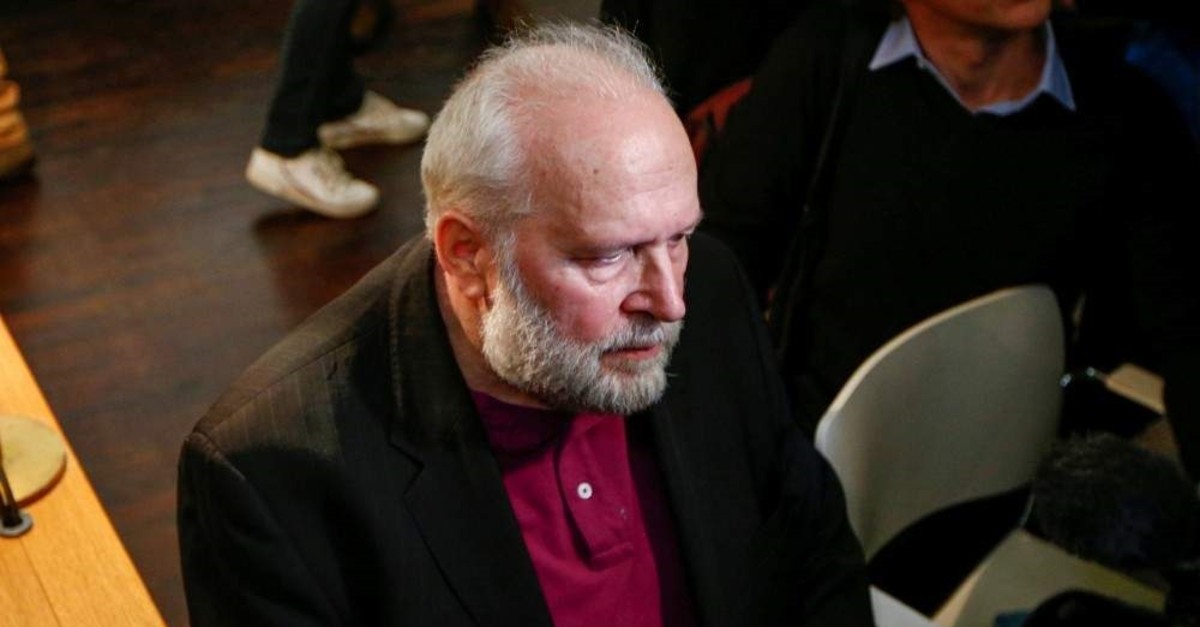 A defrocked French Catholic priest accused of sexually abusing dozens of boy scouts decades ago said at his trial Wednesday that he himself had suffered similar assaults in his youth, in an unexpected twist to his defense. The shocking testimony of Bernard Preynat is likely to further shake up the French Catholic Church as it reckons with sexual abuses that were long covered up.

After confessing in court Tuesday to "caresses" he knew were forbidden, after victims testified to the horrors they suffered, Preynat, 74, faulted the church for failing to help him deal with his own urges.

During the second day of the trial in the French city of Lyon, Preynat surprised even his own lawyer in raising for the first time in court the abuses he said he suffered in his youth. He referred to a letter written in the summer to Michel Dubost, the apostolic administrator in Lyon, where he said he had been repeatedly sexually abused by a priest, a sacristan from his parish and a seminarian. He had never revealed these details before being questioned by a police inspector in 2016.

Preynat is charged with sexually abusing multiple minors and faces up to 10 years in prison in what is France's biggest clergy sex abuse trial to date. Preynat was defrocked by the Church last July. The accusers were aged 7 to 14 when the alleged crimes were committed, between 1971 and 1991, when Preynat was a scout leader in Lyon. He is suspected of abusing around 75 boys, but his testimony suggests the overall number could be even higher.

Former scouts have claimed he touched and kissed them and forced them into reciprocal fondling while they were in his care, including at camps. He denies ever kissing the boys on the mouth. He said he abused up to two boys "almost every weekend" from 1970 to 1990 when he worked as their scout chaplain, and as many as four or five a week when he led one-week scout camps. He said parents first alerted the diocese in the 1970s, but his hierarchy never punished him.