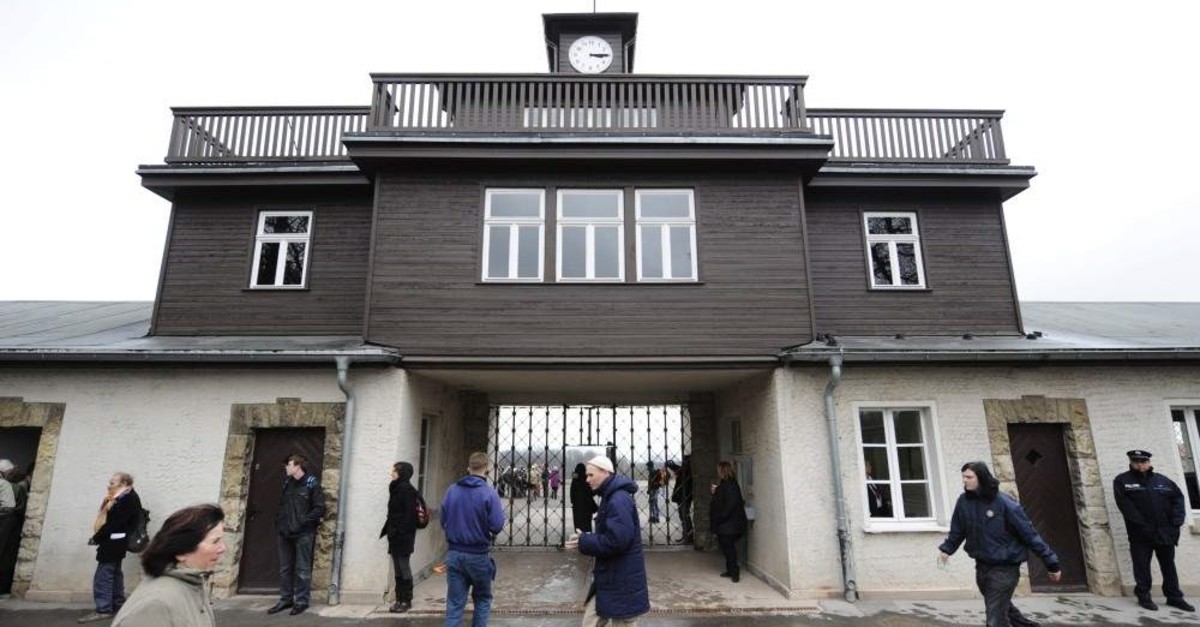 Right-wing extremists were taking part in "targeted and pre-planned disruptions of tours" of the former camp, Knigge told the Neue Westfaelische newspaper. His comments came as over 40 world leaders gathered in Jerusalem to take part in a remembrance event at the Yad Vashem Holocaust Memorial Centre.

Yet amid worldwide commemorations of the 75th anniversary of the liberation of the camps this month, Knigge said that right-wing extremists were becoming more present at Buchenwald. "We increasingly find messages in the guest book claiming that Nazism and the concentration camps were sensible and good for the Germans," he said.

He claimed that neo-Nazis smuggled themselves into tour groups in order to question facts and figures or deny the Holocaust outright. The disruptions were often filmed as a way for extremists to profile themselves within the neo-Nazi scene, he added. Knigge also expressed his fear that "something is breaking away in terms of historical awareness, human sensitivity and democratic and political orientation." He said that staff at the memorial center had now been trained to deal with the disruptions and that rules for visitors had been tightened.

Buchenwald has been targeted before by neo-Nazis. In 2010, the memorial center's website was hacked by right-wing extremists. The former camp was also once visited by the so-called "NSU" murderers, three neo-Nazis who killed eight Turkish immigrants, one Greek citizen and a German police officer between 2000 and 2007. In 1996, the trio showed up at Buchenwald wearing mock Nazi uniforms and were handed lifetime bans.