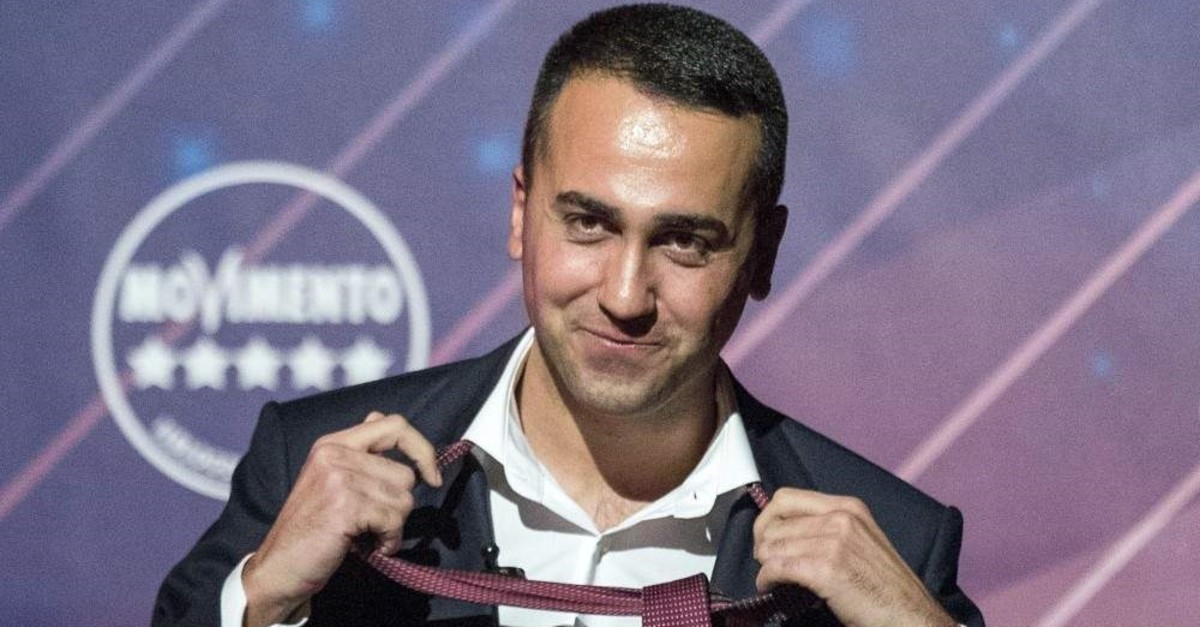 In a heavy blow to the stability of the coalition government, the leader of Italy's ruling Five Star Movement (M5S), Luigi Di Maio, announced his resignation late Wednesday in light of the antiestablishment party's waning popularity and a wave of defections.

Di Maio, who remains in office as foreign minister, has been replaced as caretaker by the head of the party's internal rules committee Vito Crimi until a permanent successor can be chosen at a party conference in the next few months.

The party has been hit by a series of high-profile defections from its parliamentary party, losing more than 30 lawmakers since 2018 amid deep disagreements on policies, including its partnership with the center-left Democratic Party (PD). If defections continue, the government's thin Senate majority could be at risk.

His resignation added to growing political uncertainty in Italy ahead of local elections set for the weekend where the right-wing opposition League Party is hoping for big gains to add weight to its demands for new national elections. Amid the political turmoil, Italian Prime Minister Giuseppe Conte canceled a planned trip to the World Economic Forum meeting in Davos on Thursday.

The prime minister's office gave no detailed reasons for the cancellation but said Conte would remain in Rome to work on "urgent issues."

Conte has vowed to soldier on, but the other main partner in the coalition, the Democratic Party, is itself at risk of turmoil if it loses Sunday's regional vote.