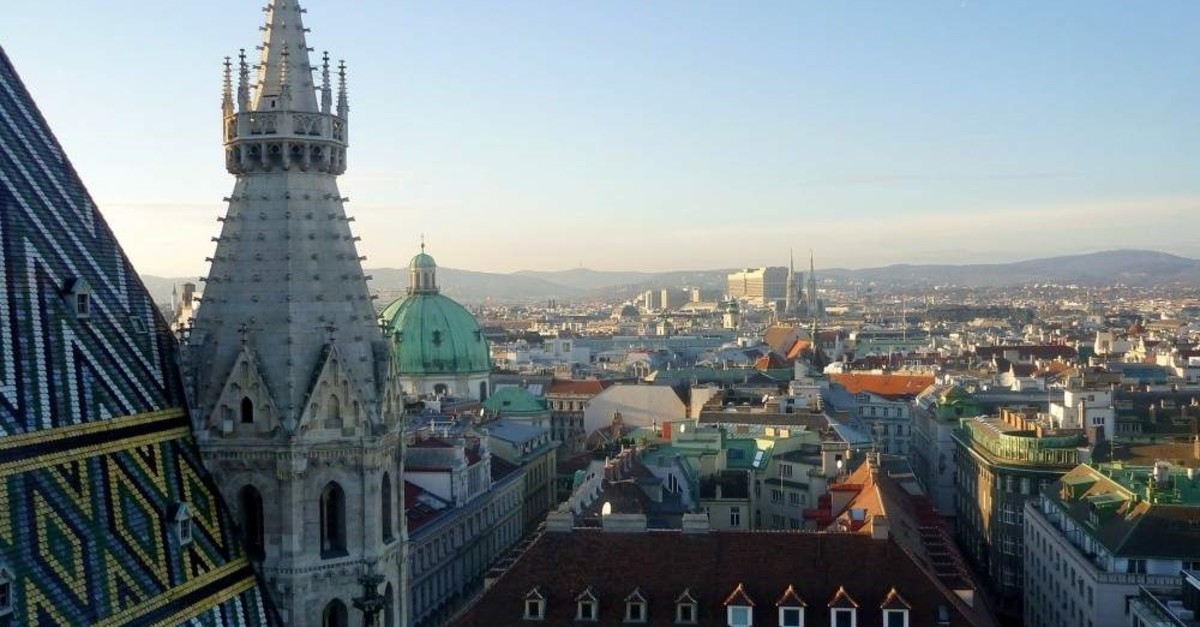 A member of the Rothschild family member is suing the city of Vienna, accusing it of "perpetuating" Nazi laws by plundering the Jewish banking family's foundation, media reports said Saturday.

The Financial Times reported that the dispute — over the long-forgotten charitable trust set up to provide psychiatric help — is one of the largest-ever restitution claims by Nazi regime victims' descendants.

Austria's Kurier daily and Profil magazine carried similar reports on the case, for which a Vienna district court hearing has been set on Feb. 20.

Vienna "has acted as if the Nazi confiscation decrees were still in place," according to the reported court filings by the lawyer of Geoffrey Hoguet, a descendant of the younger brother of Nathaniel Freiherr von Rothschild.

Rothschild — a member of the Austria branch of the wealthy family originally from Frankfurt — left the equivalent of about 100 million euros ($110 million) when he died in 1905 to provide psychiatric help for the needy.

The foundation set up in his name and initially managed by a 12-member committee led by the Rothschild family ended up running two sanatoriums — the first, opened in 1912, still operating today as a neurological centre.

The Nazis annexed Austria in 1938, expelled the Rothschilds in that year and disbanded the foundation in 1939.

After World War II, in 1956, it was re-established and managed by the city of Vienna, no longer under a 12-member committee.

He has accused the city of appropriating the foundation in breach of its founder's will, according to the reports.

The 69-year-old also wants to nullify the sale of one of the sanatoriums in the early 2000s — a late-baroque palace that was reportedly one of the world's earliest centers of mental health treatment.

He alleges it was sold at a "grossly undervalued" price to the city, according to the Financial Times.

Hoguet's court case also aims to nullify a 2017 clause that determines that if the foundation were dissolved its wealth would go to the city of Vienna.

A lawyer for the city of Vienna said in a statement that agreements regarding the foundation were made decades ago with "the greatest respect and absolutely in line with the foundation's purpose."

It is not the first case highlighting Austria's dealing with its past.

Since Austria passed a law in 1998 covering the restitution of vast numbers of artworks stolen by the Nazis, thousands have been returned — including major works worth millions of euros.