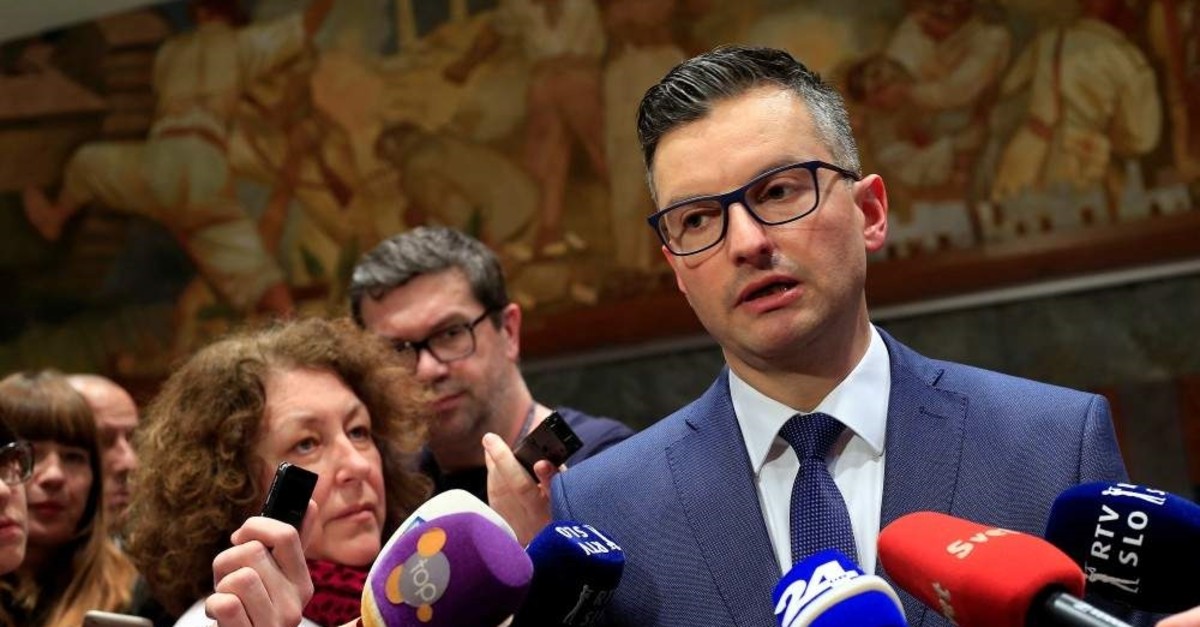 "With these members of parliament and this coalition I cannot fulfill people's expectations," he told journalists. "The most honest thing we could do now would be early elections... to ask people whether they trust me and they want me to continue to work," added Sarec, who became prime minister in September 2018 following a previous snap election.

Sarec, 42, is Slovenia's youngest-ever prime minister. He was best known as a comedian and political satirist before he launched himself as an anti-establishment politician.

Slovenian President Borut Pahor will now have to initiate talks with political parties to see if any of them are willing to form a new coalition that commands a parliamentary majority and thus avoid a fresh poll.

Sarec's resignation came almost at the same time as Finance Minister Andrej Bertoncelj announced he too would quit in a row over healthcare funding. Since taking office, Sarec's center-left government has been buffeted by a string of scandals and disputes, leaving it unable to pass key legislation. Bertoncelj was the latest of six high-profile ministers to resign.

In December, the coalition barely managed to appoint a new cohesion minister. They only narrowly won the parliamentary vote after the populist Slovenian National Party agreed to abstain.

In the 2018 poll, Sarec stressed his pro-European credentials and compared his politics to that of French President Emmanuel Macron. The main opposition right-wing Slovenian Democratic Party (SDS), led by former prime minister Janez Jansa, campaigned on a tough anti-immigration line. While it won the most seats in parliament, it failed to attract sufficient coalition partners. Sarec's government has kept its popularity with measures such as pension and wage rises, amid a spell of strong economic growth.