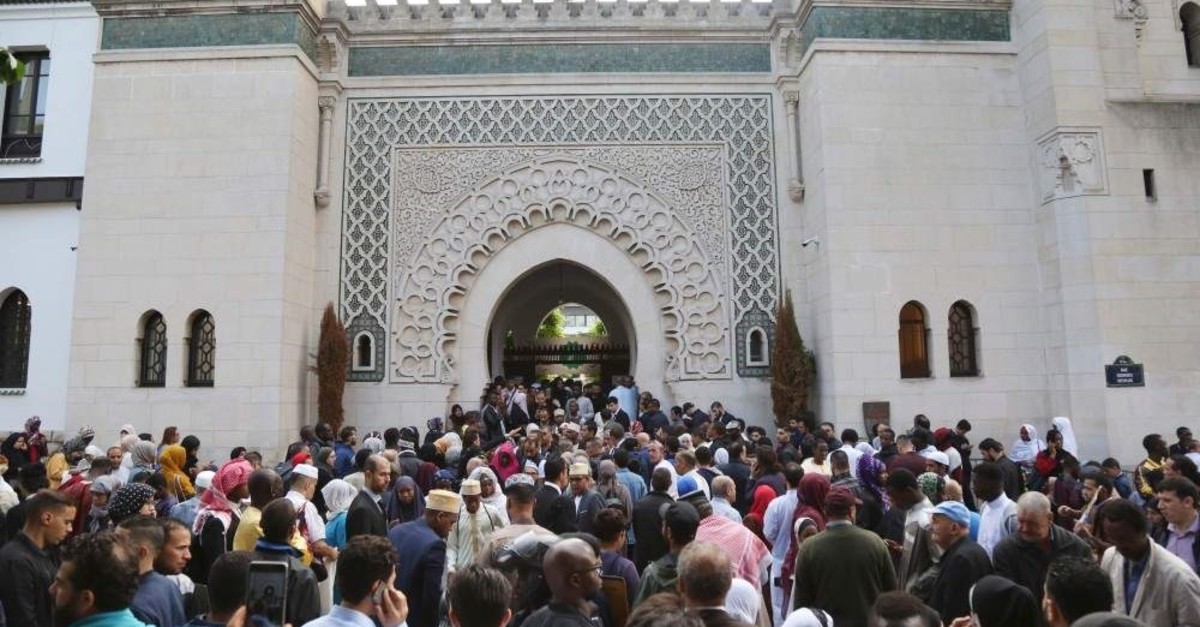 Anti-Muslim attacks in France jumped by 54% in 2019, the president of the National Observatory of Islamophobia said Monday. In a written statement, Abdallah Zekri said there were 100 attacks against Muslims in France in 2018, and the number increased to 154 in 2019. The attacks mostly occurred in the Ile-de-France, Rhones-Alpes and Paca regions of the country, he added. Rebuffing the false notion of a link between Islam and terrorism, Zekri stressed that Muslims in France should be able to practice their religion freely like members of other religions.

France has the largest Muslim minority in Europe, estimated at 5 million or more out of a population of 67 million. Anti-Muslim hatred has significantly risen in Europe in general in recent years. Far-right extremism and xenophobia have fueled anti-Muslim hatred in Western countries, where terror attacks by Daesh and al-Qaida as well as a migrant crisis are used as an excuse to legitimize those views.

French officials have long urged people not to confuse the actions of radicalized individuals with those of France's estimated 6 million Muslims, but anti-Islamic violence is on the rise. A handful of alleged plots involving far-right extremists have made headlines in recent months. In June 2018, 13 people with links to the radical Action des Forces Operationnelles (Operational Forces Action) group were arrested by anti-terrorist police over an alleged plot to attack Muslims. The Guerre de France (War for France) website of the shadowy radical group depicted an apocalyptic battle scene under the Eiffel Tower and claimed to prepare "French citizen-soldiers for combat on national territory." France's TF1 television said the group planned to target radicalized imams after their release from jail, as well as veiled women in the street chosen at random. France registered 72 violent anti-Muslim acts in 2017, up from 67 in 2016.

There have been intermittent attacks on mosques in France since 2007, when 148 Muslim headstones in a national military cemetery near Arras were smeared with anti-Islamic slurs and a pig's head was placed among them. In June 2019, a gunman wounded an imam in a shooting at a mosque in the northwestern city of Brest, but police ruled out a terror motive. In March, workers building a mosque in the small southwestern town of Bergerac found a pig's head and animal blood at the entrance to the site, two weeks after a gunman killed 51 people in Christchurch, New Zealand, in a shooting spree at two mosques.