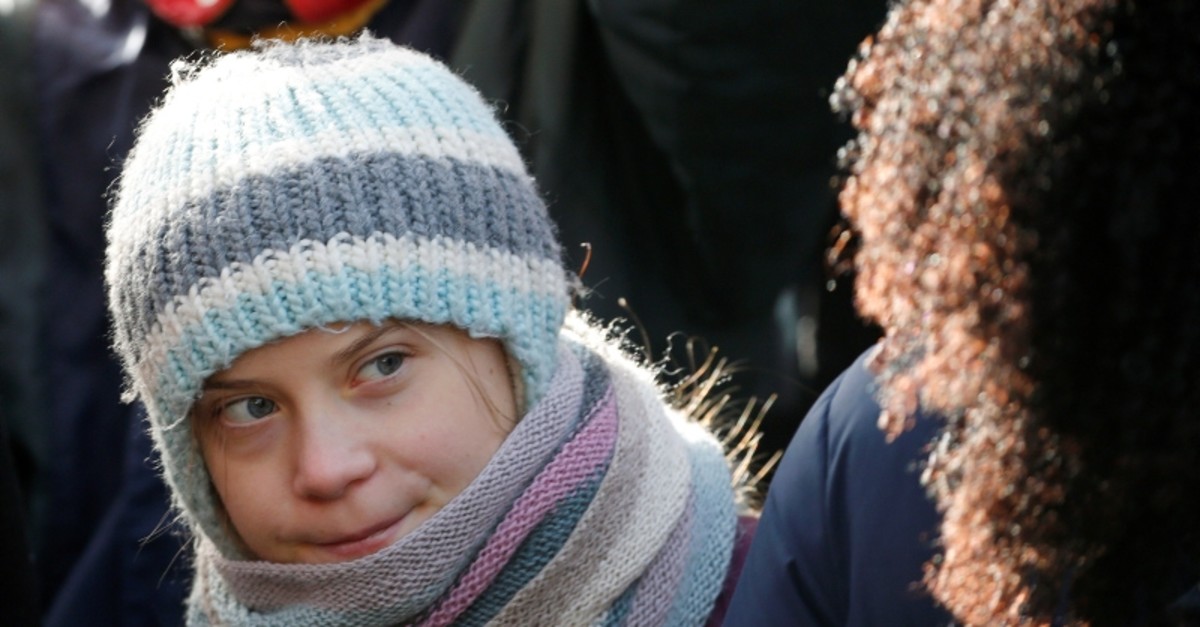 A Canadian journalist alleged that bodyguards of the 17-year-old Swedish climate activist Greta Thunberg harassed him for asking questions deemed out of line in the Swedish capital.

"We had only spoken once prior to this. Even though I was on the other side of the world, wearing a parka, and we hadn't spoken in months," Keean Bexte said on Twitter, sharing a video of the incident.

Bexte claimed "Greta hadn't been asked a tough question since last seeing me," adding that the climate activist "recognized me because I ask tough questions."

"I flew to Stockholm, Sweden, to watch Greta's so-called 'school strikes' for myself, because I don't trust the mainstream media narrative that she is the guardian of her own agenda," he said on his website, which is run via donations that help Bexte film documentaries.

"But within minutes of appearing at one of Greta's marches, as I tried to ask her some questions about her protest movement, I was punched in the gut and shoved away by a plain-clothed security guard – in fact, two of them threatened me and told me to "f–k off!," he claimed.

The short video shared on Twitter showing the incident with Greta's bodyguards is also included in his newly released documentary, Greta Inc.