Germany confirms 4 patients with coronavirus, 40 others to be tested 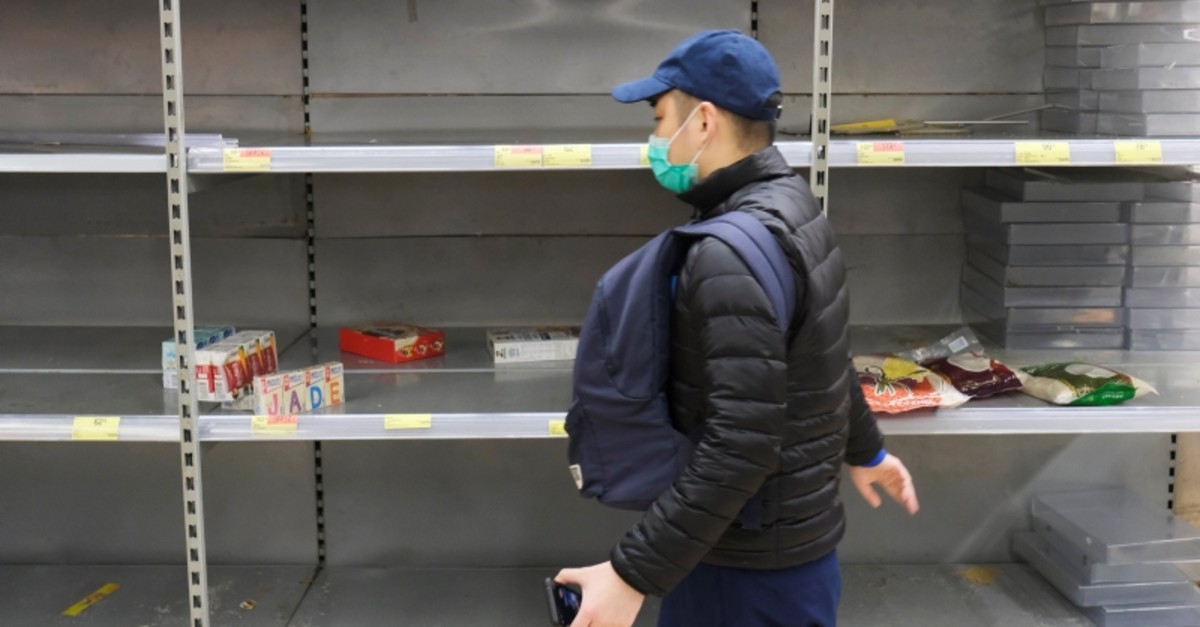 Germany now has four confirmed cases of the coronavirus sweeping China, health officials said Tuesday, all of them employees at a Bavarian firm recently visited by a Chinese colleague.

The health ministry in Germany's southern Bavaria region said in an evening statement that it had detected three more cases, following that of a 33-year-old German man announced earlier in the day.

"These patients are all employees of the company in the Starnberg district where the first person affected worked," the health ministry said.

The ministry added that 40 other employees at car parts supplier Webasto had been identified as having been in "close contact" with the first patient, and they will be screened Wednesday.

All four patients are staying in an isolation ward at a Munich hospital.

Unlike other patients of the viral outbreak in Europe so far, the man contracted the disease without having been to China himself.

A spokeswoman for the Robert Koch Institute, Germany's center for disease prevention and control, told AFP the German case appeared to be the first instance of "human-to-human transmission" outside of Asia.

Japan has also reported a patient testing positive for the strain of coronavirus without having traveled to China.

In Vietnam, a man visiting from Wuhan is suspected of infecting his son who had been living in Ho Chi Minh City for four months.

The Chinese woman who held the training session in Germany "started to feel sick on the flight home on Jan. 23," Andreas Zapf, head of the Bavarian State Office for Health and Food Safety, told a press conference.

She immediately sought medical attention on her return and was confirmed to have caught the virus, which has spread rapidly in recent weeks after first emerging in the Chinese city of Wuhan.

The woman had recently visited her parents in the Wuhan region, Zapf said.

In a statement, the Webasto company said it had halted all business travel to and from China "for at least the next two weeks."

Forty colleagues of the four infected people in Germany will be tested on whether they have been infected with the coronavirus, German media reported.

The virus has so far killed over 100 people and infected more than 4,500 people in China.

Cases have also been reported in a string of other countries, including the United States, France, Australia and Japan.