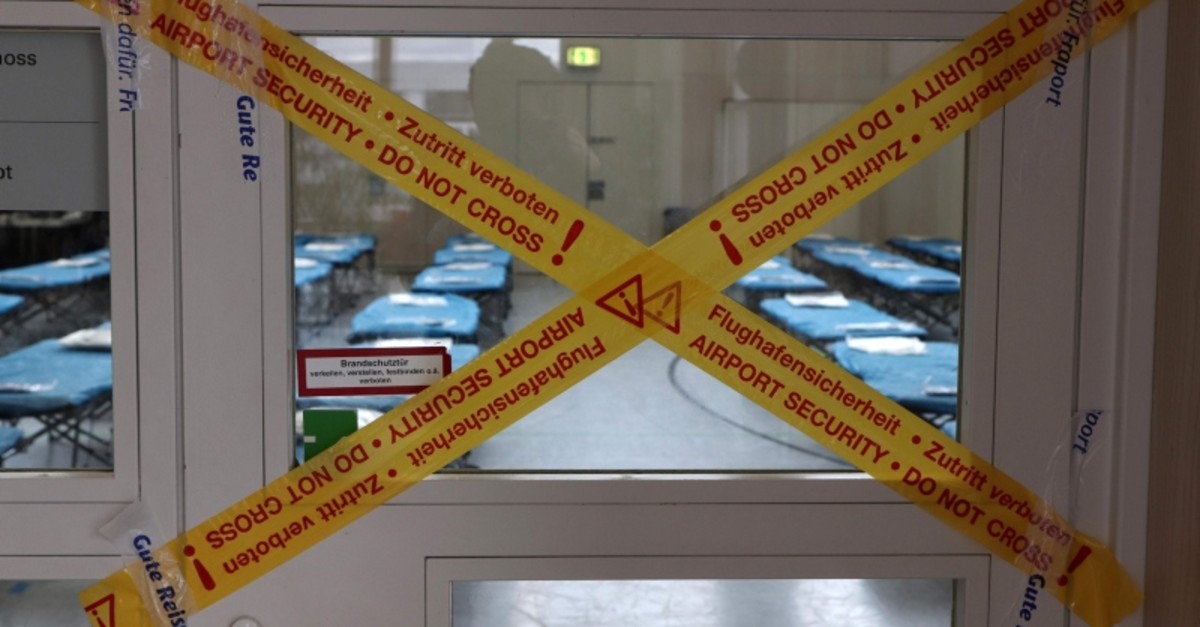 With the sixth coronavirus case confirmed in the southern German state of Bavaria on Friday, questions have arisen about whether the virus can easily be transmitted since some of the country's confirmed cases involve patients who had not been to China.

The new case is a child of an employee at the same firm where the other five people thought to have caught the virus from a coworker visiting from China. The other cases include four men and a woman who worked at the German car parts supplier Webasto. The company said Tuesday that an employee at its headquarters in Stockdorf contracted the virus while taking part in a workshop headed by a colleague visiting from China. Some 110 people who had close contact with the people who were infected are still being tested for the virus.

Earlier this week, an expert warned that the sharp rise in the number of infections in the virus outbreak in China suggests that there has been a significant person-to-person spread of the virus. Malik Peiris, a chair in virology at the University of Hong Kong, said that the rise might also be explained by vastly expanded efforts to monitor and diagnose cases.

Foreign Minister Heiko Maas said Friday that a German military plane would be leaving for China shortly to evacuate more than 100 German citizens, none of whom are infected with the coronavirus or suspected of having contracted it. Maas said the plane would arrive in Germany Saturday, and the evacuees would be kept in quarantine for two weeks.

The death toll in China from the novel coronavirus outbreak has climbed to 213, the National Health Commission said Friday. Some 9,809 confirmed cases of pneumonia caused by the coronavirus, also known as 2019-nCoV, have been reported in China. The virus has raised alarms globally, with cases reported across Asia, Europe, the U.S. and Canada.

On Friday, Britain confirmed its first cases of the coronavirus in two people from the same family, Chief Medical Officer Chris Witty said. "The patients are receiving specialized National Health Service (NHS) care, and we are using tried and tested infection control procedures to prevent further spread of the virus," Witty said in a statement. "We are already working rapidly to identify any contacts the patients had to prevent further spread," he added.

In Thailand, health authorities confirmed five more cases of the virus and said one of them is a taxi driver who is the country's first to become ill through person-to-person contact. The new cases reported Friday have brought Thailand's total caseload to 19. All of the others infected were Chinese visitors or people who traveled to Wuhan, the epicenter of the outbreak.