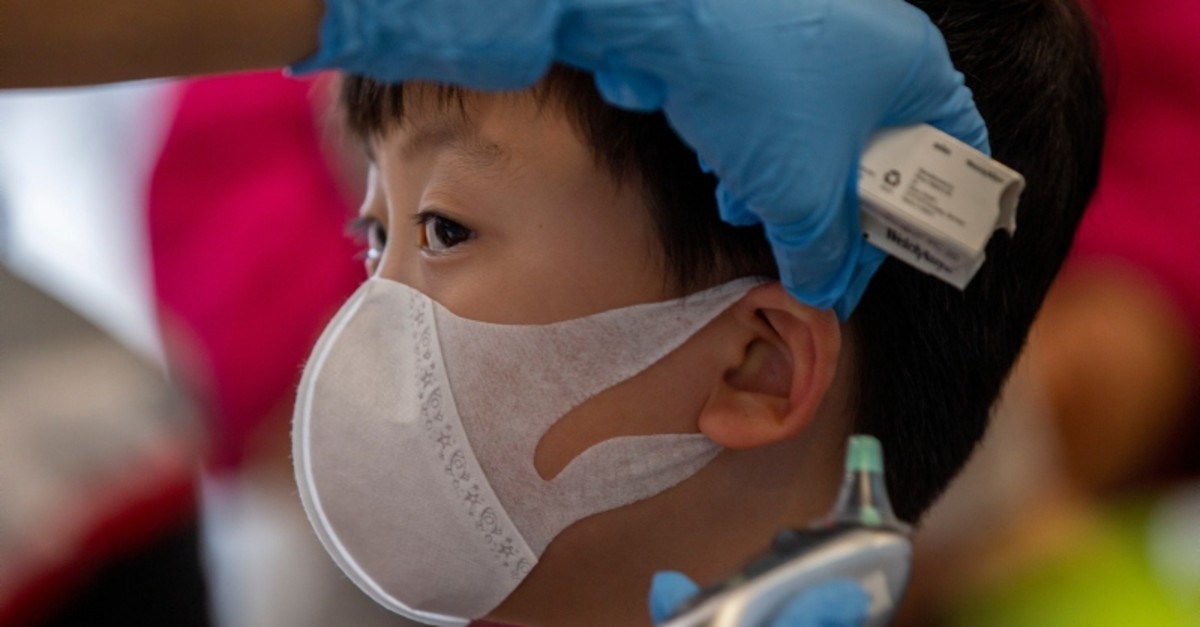 The Italian government declared a state of emergency on Friday to fast-track efforts to prevent the spread of the deadly coronavirus strain after two cases were confirmed in Rome.

Italy had said Thursday it was stopping all flights to and from China following the news that two Chinese tourists holidaying in Italy had tested positive for the virus.

The couple was being treated in isolation in Rome's Spallanzani infectious diseases institute.

The state of emergency, which gives regional authorities special powers and cuts redtape, will last six months, according to Italian media.

Police sealed off the room where the couple had been staying at a hotel in the center of the capital. Other Chinese tourists who had arrived in Italy as part of the same tour group were being tested for the virus.

A 42-year old Romanian who had been working at the hotel was also admitted for tests, media reports said.

Italy's civil aviation authority said all flights in the air before the suspension was declared were permitted to land, and passengers' temperatures checked.

The planes were also permitted to take off again with passengers who had been scheduled for the return leg.

The SARS-like virus epidemic which originated in the central Chinese city Wuhan has so far killed 213 people and spread to at least 18 countries.

The World Health Organization on Thursday declared it an international public health emergency.