No kissing, hugging in Russia amid virus fears 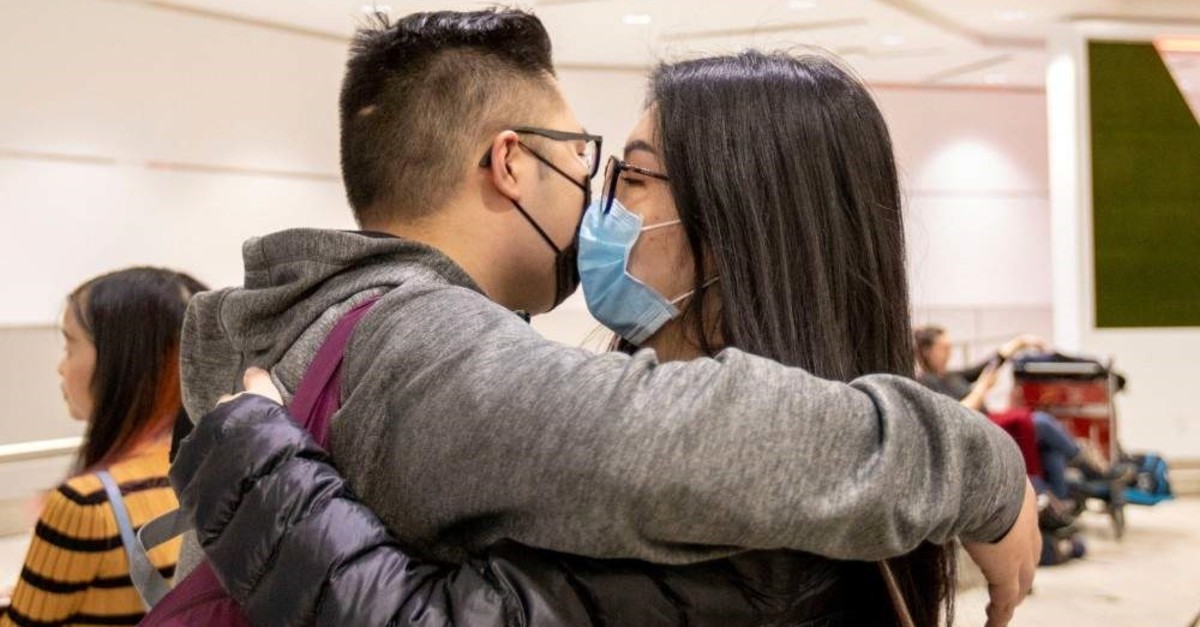 Russia's consumer health watchdog advised people on Friday to refrain from greeting each other with handshakes, kisses or hugs and to wear medical masks in crowded public places to try to stop China's virus outbreak from spreading to Russia.

The first cases of the coronavirus were confirmed in Russia on Friday. The two infected people are Chinese citizens, authorities said. The two cases were registered in the Zabaikalsky and Tyumen regions of Siberia, Russian news agencies reported. Russia has close ties with its southeastern neighbor and has imposed border restrictions to prevent the spread of the deadly virus.

Rospotrebnadzor, the state watchdog, told Russian businesses that employ Chinese nationals to extend their holidays until further notice if the employees are already on leave in China. It also issued new hygiene guidelines in which it advised Russians to tie back long hair, avoid touching doorknobs and banisters in public places and to avoid close contact with people with symptoms of the flu.

Russia said Wednesday it would keep its land border with China closed to pedestrians and vehicles. Rail freight is continuing to circulate between the two countries, direct daily flights are continuing, and a passenger train that operates between Moscow and Beijing remains in service.

The death toll from the new virus reached 213 in China on Friday, and the World Health Organization (WHO) has declared a global health emergency.