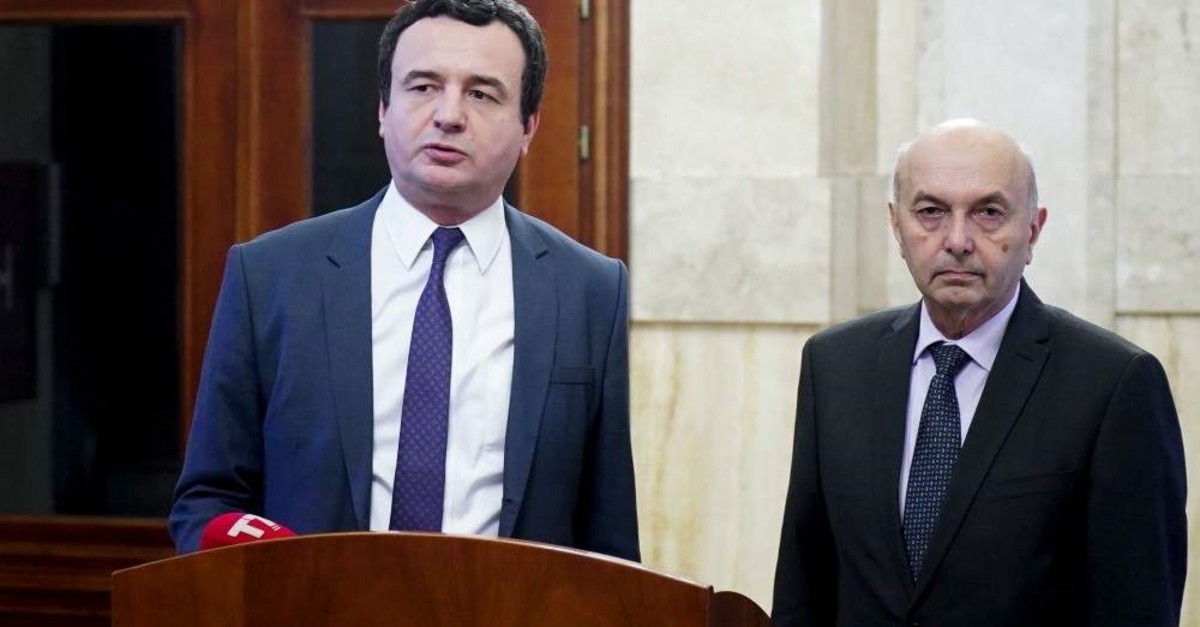 Albin Kurti, the 44-year-old leader of the leftist Vetevendosje (Self Determination) party said he would become prime minister under the deal and work with the center-right Democratic League of Kosovo (LDK) and other groups. "We have signed the deal," Kurti told a joint press conference with LDK leader Isa Mustafa.

Parliament, where the coalition parties together have 77 of the parliament's 120 seats, will vote on the agreement on Monday, he added. The new coalition will also include six groups representing Serbs, Turks, Bosniaks and other ethnic minorities.

The October election, the country's fourth since declaring independence in 2008, was called after Ramush Haradinaj resigned as prime minister after being summoned for questioning by an EU-funded war crimes court that sits in the Hague.

Kosovo declared independence from Serbia in 2008, almost a decade after NATO air strikes drove out Serbian forces accused of expelling and killing ethnic Albanian civilians in a two-year counter-insurgency. One of the biggest challenges for any government will be to negotiate a deal with neighboring Serbia, which has refused to acknowledge Kosovo's independence.