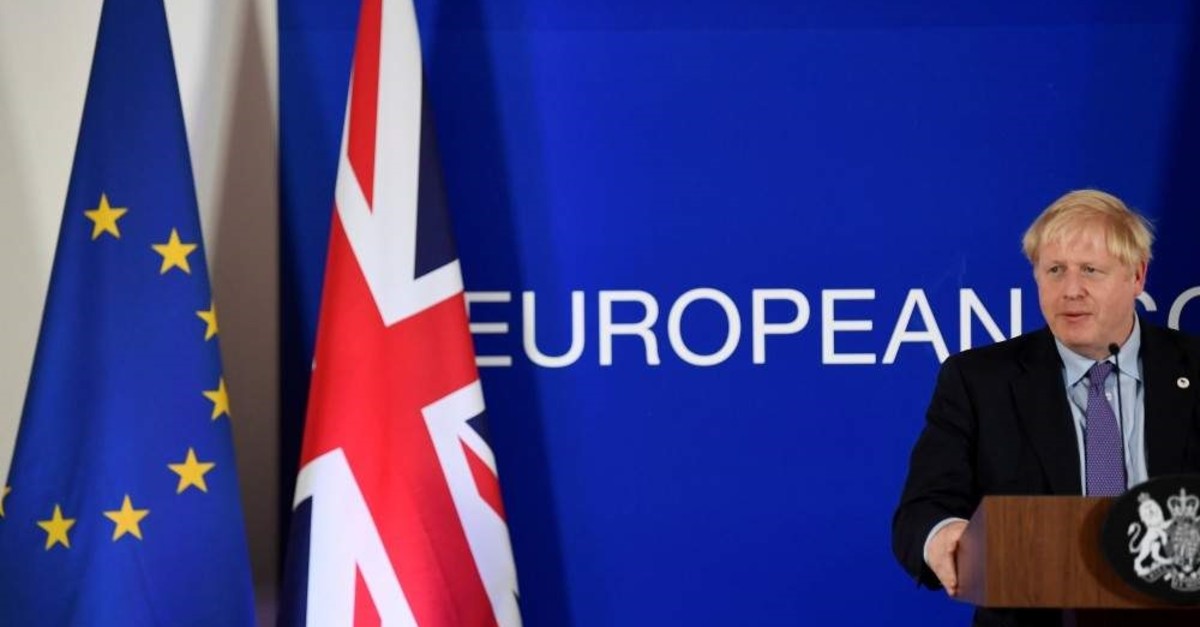 The EU and Britain open hostilities in Brexit's next bruising chapter on Monday, laying down red lines for a post-divorce future following the U.K.'s dramatic exit from the bloc.

In their divorce agreement, Britain and the EU agreed to strike an "ambitious, broad, deep and flexible partnership," including a free trade deal and agreements for security and other areas, giving themselves 11 months to complete it. A post-Brexit "transition period," in which relations stay essentially unchanged, runs until the end of 2020. For the rest of this year, the U.K. will continue to follow EU rules, although it will no longer have a say in EU decision-making.

Britain says it wants a "Canada-style" free trade agreement with the EU covering both goods and services. But it is adamant that it won't agree to follow the EU's entire rule book in return for unfettered trade because it wants to be free to diverge in order to strike other new deals around the world. The bloc insists that there can be no trade deal unless Britain agrees to a "level playing field" and does not undercut EU regulations, especially in areas of environmental protection, worker rights and health and safety standards.

In a sign of the fraught nature of the high-stakes talks, Irish Prime Minister Leo Varadkar urged London Sunday to "tone down" what he called "nationalistic rhetoric." Britain should avoid repeating the past mistake of insisting on "rigid red lines" which "makes it hard to come to an agreement," he said.

EU negotiator Michel Barnier's negotiating mandate will be discussed and approved by the EU's 27 member states later this month with direct trade talks with London to begin in early March.

Fishing access for European boats in British waters will be a key issue to solve, even though both parties have promised to reach an agreement before July 1. Fishermen from eight member states, in particular, France and Denmark, are heavily dependent on British waters that account for 30% of sales of the French fishing crews.