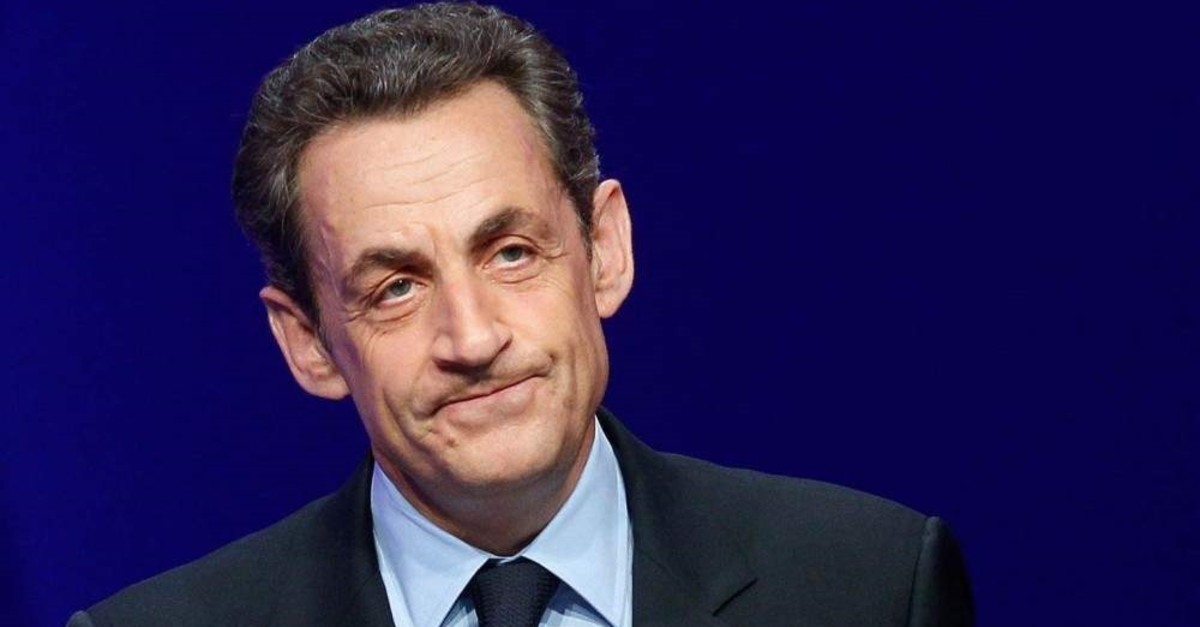 A former aide to Nicolas Sarkozy has been charged as part of an inquiry into allegations that Libyan funds helped finance the French ex-president's 2007 election campaign, a judicial source said Monday.

Thierry Gaubert, 68, was charged on Friday with taking hundreds of thousands of euros from the then-Libyan leader Moammar Gadhafi that may have been funneled to Sarkozy's campaign, the source said. Allegations that the campaign received up to 50 million euros ($53.3 million at current rates) from Libya first emerged during Sarkozy's failed 2012 re-election bid. Sarkozy helped to remove Gadhafi from power when France and Britain led a NATO-backed military offensive in 2011.

Gaubert worked for Sarkozy when the future president was the budget minister in the mid-1990s. He is suspected of accepting a transfer of 440,000 euros in February 2006 from Rossfield, a company of Franco-Lebanese businessman Ziad Takieddine, another figure who has been charged in the affair. The investigative news site Mediapart reported in December that Rossfield took 6 million euros from Libya in 2006. Gaubert, as well as his ex-wife, are also on trial for tax fraud and money laundering over Rossfield funds allegedly routed through the Bahamas in 2006. Gaubert has said the money had no links to Libya.

Sarkozy was charged in 2018 with taking bribes, concealing the embezzlement of Libyan public funds and illegal campaign financing. He denies the allegations, claiming that an explosive Libyan document presented by Mediapart as proof of the corruption is a fake.