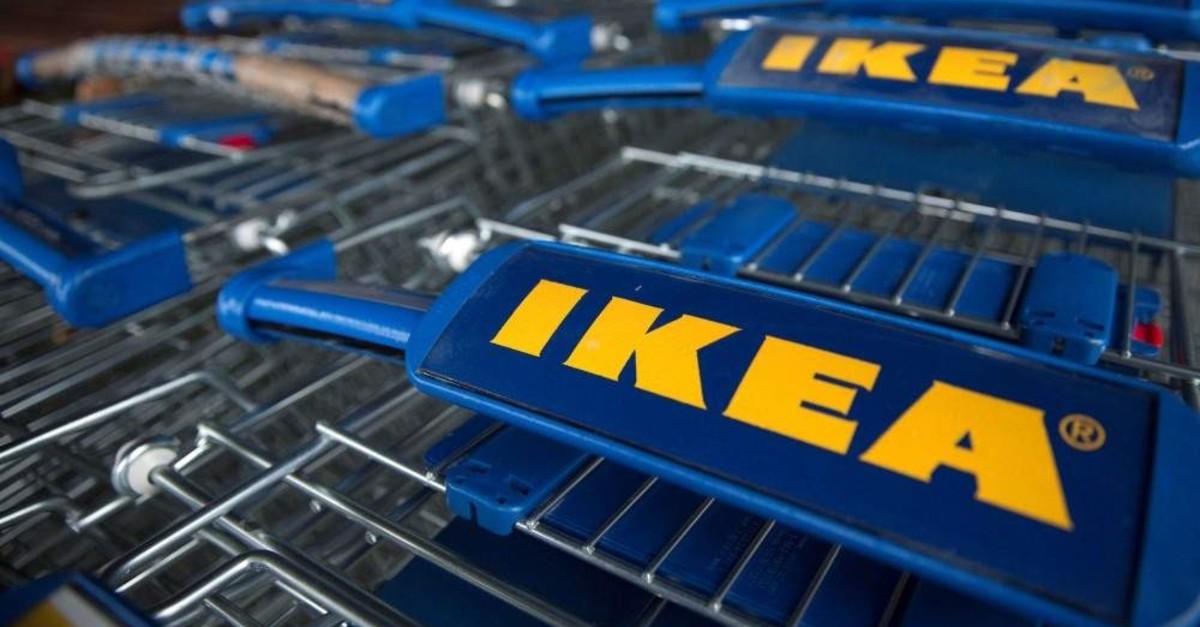 Trollies are seen outside an IKEA store in Wembley, north London, January 28, 2015. (Reuters Photo)
by Daily Sabah Feb 04, 2020 9:47 pm
Swedish furniture and home goods retailer IKEA came to the defense of a Muslim employee after an Islamophobic online customer review of its store in Aubonne, Switzerland.

"It's a pity to find a veiled cashier. I will never step into this store again," the review said.

In its response, the store said: "Our company has clear values: respect for everyone, regardless of their origin, sexual orientation or religion. Before judging a person based on their appearance, you must get to know them."

"We don't feel bad that someone who thinks in this manner is not going to return to our store," it added.

Scores of people rushed to the store's reviews on Google, commending its stance and giving five stars out of five.

The incident comes amid a debate in Swiss society regarding a ban on facial coverings, including the niqab worn by some Muslim women. In 2018, the Swiss government opposed a grassroots campaign for the ban, saying individual cantons should decide on the matter independently.

Two Swiss cantons, St. Gallen and Ticino, have imposed a ban on burqas and other facial covering in public.
RELATED TOPICS