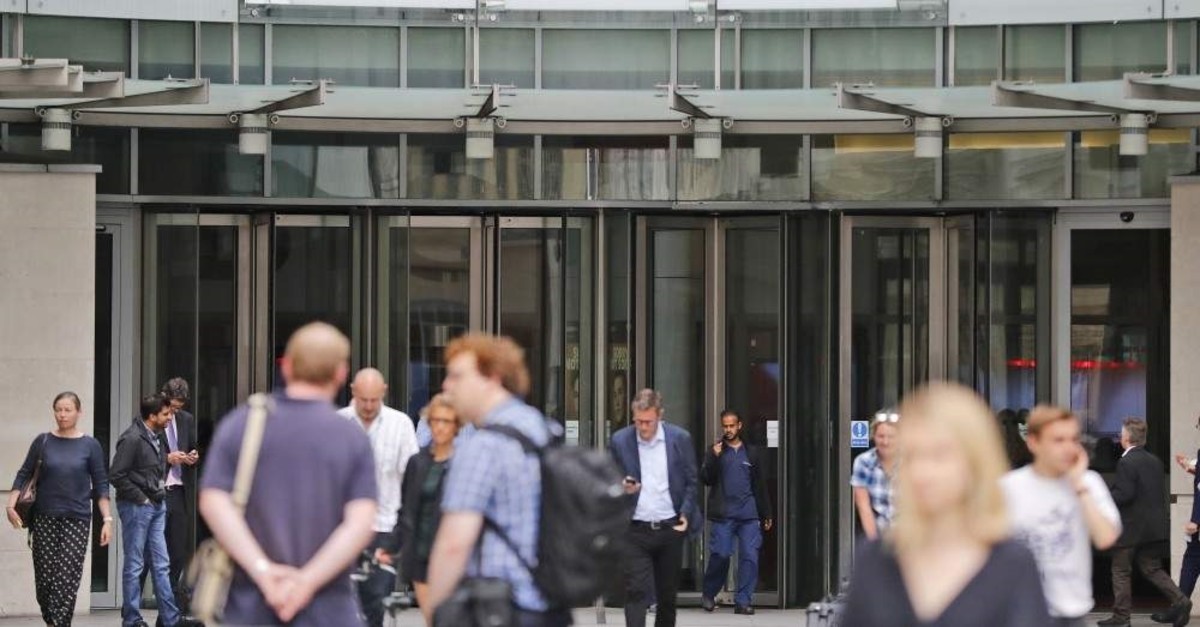 Britain's government announced Wednesday it is considering a change in the way the BBC is funded that would severely dent the coffers of the nation's public broadcaster. Prime Minister Boris Johnson's Conservative government — which is increasingly at odds with the country's news media — said it would hold a "public consultation" on whether to stop charging people with a criminal offense if they don't pay the annual levy that funds the BBC.

The broadcaster gets most of its money from a license fee paid by every television-owning household in the country, which currently stands at 154.50 pounds ($201) a year. Failing to pay can result in a fine or, in rare cases, a prison sentence. In 2018, more than 121,000 people were convicted and fined for license fee evasion. Five people were imprisoned for not paying their fines.

The BBC is Britain's largest media organization, producing news, sports and entertainment across multiple TV, radio and digital outlets. The BBC's size and public funding annoy private-sector rivals, who argue the broadcaster has an unfair advantage. The relationship between Britain's government and the media has become increasingly frosty since Johnson became prime minister in July. His office has restricted access for journalists to government ministers and advisers.