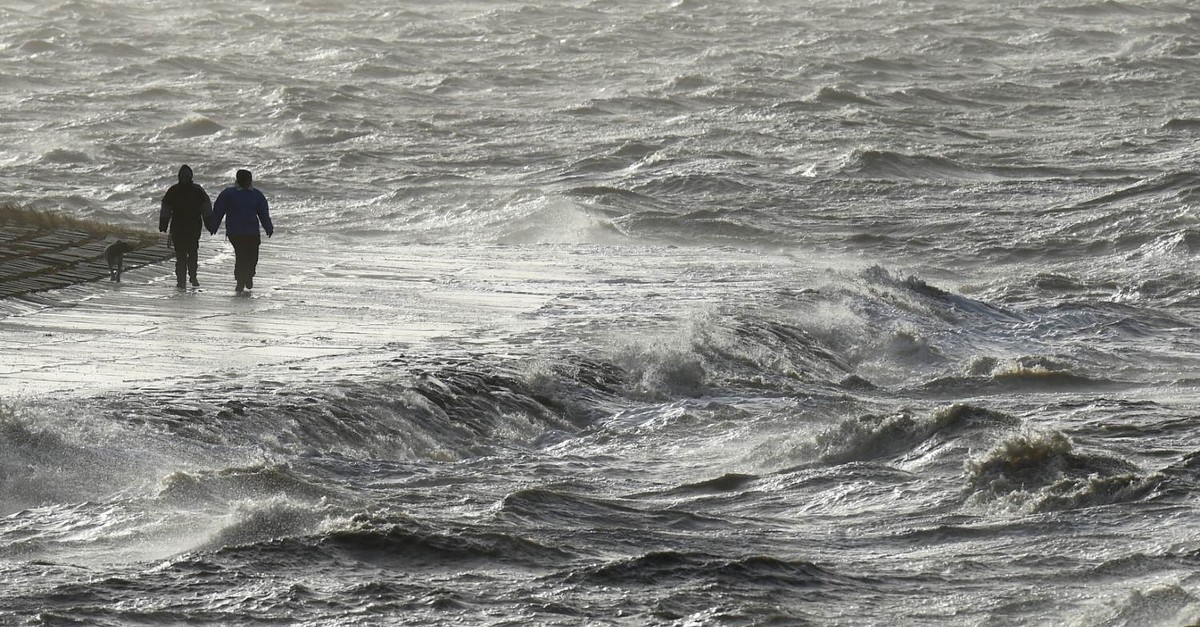 Germany is bracing for a storm that is expected to hit the country for two days starting on Sunday and cause massive traffic disruptions.

"This will be dangerous," Andreas Friedrich of the German Meteorological Service warned on Friday.

The winter storm, which has been named "Sabine," is expected to significantly impact regional and international train traffic, particularly in northern and western Germany, the Deutsche Bahn railway company said.

It advised people planning to travel between Sunday and Tuesday to postpone their trips.

The storm, which is coming from the Atlantic Ocean, is expected to hit north-western Germany around noon (1100 GMT) on Sunday. Gale-force winds of 120 kilometres per hour are expected on the North Sea coast, according to current weather models.

The storm is then expected to gradually move south, reaching Bavaria overnight into Monday. Around the same time, Friedrich expects "the most dangerous situation with the highest wind speeds" because the storm will meet a cold front.

Sabine will in many places also bring strong rains and thunderstorms. The weather is expected to settle only on Monday evening and Tuesday.

Winter storms of this kind usually appear every two years or so; Sabine will not be a "record storm," Friedrich predicted.