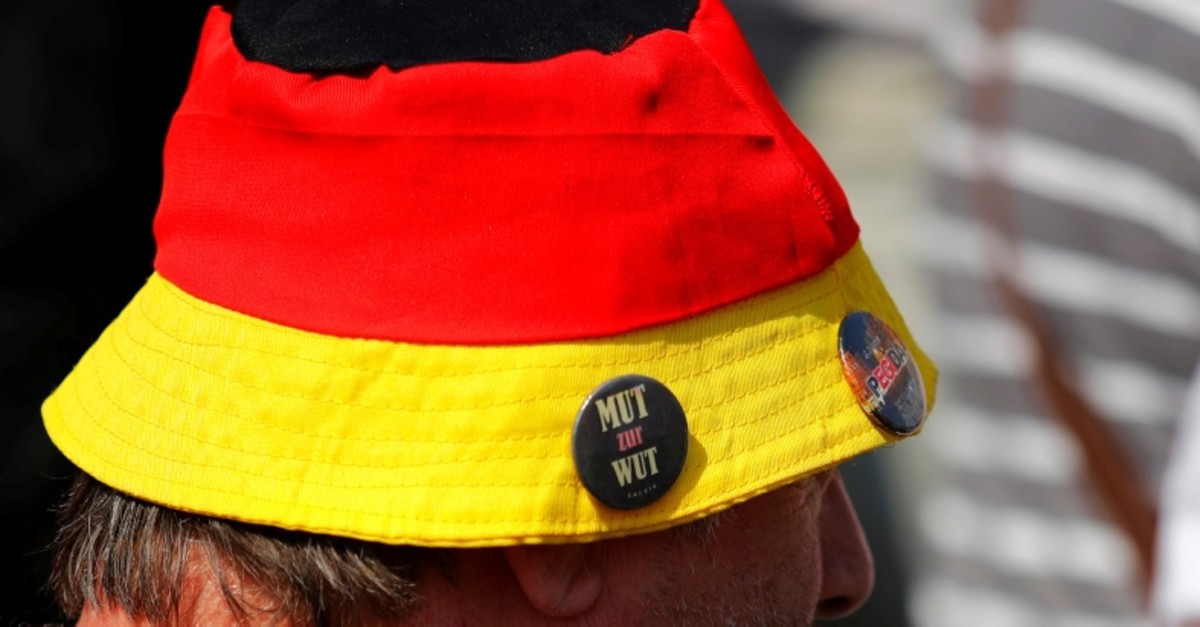 Almost one in two Germans, or 48% of the country, expects the far-right Alternative for Germany (AfD) to sit in a state or federal government position within the next 10 years, a study showed.

Only 29% of participants expect that the AfD will not be part of a government by 2030, the survey conducted by pollster YouGov on behalf of German Press Agency (DPA) concluded.

The survey comes after the shock election of a premier in the state of Thuringia winning with the support of the AfD, which triggered national outrage and protests. The election of Thomas Kemmerich as governor has rocked German politics.

Kemmerich's election was only possible thanks to a maneuver by the far-right AfD. When the state legislature voted to pick a governor, the party threw its support behind Kemmerich in an apparent bid for mainstream respectability. Kemmerich's acceptance of its votes appalled left-leaning parties and many in his own center-right camp. German Chancellor Angela Merkel called his election “inexcusable.” The politician from the small, pro-business Free Democrats announced the day after he was picked as governor that he planned to step down.

More than half of the survey's participants, 54%, said the scandal in Thuringia has damaged their trust in democracy. The AfD was also seen by 34% of respondents as the main profiteer from the events in the state.

YouGov conducted the online survey with more than 2,074 people over the age of 18 between Feb. 7 and 8.

It was completed before Annegret Kramp-Karrenbauer, the leader of the governing Christian Democrats (CDU), said she would not run to succeed Merkel in the next election.