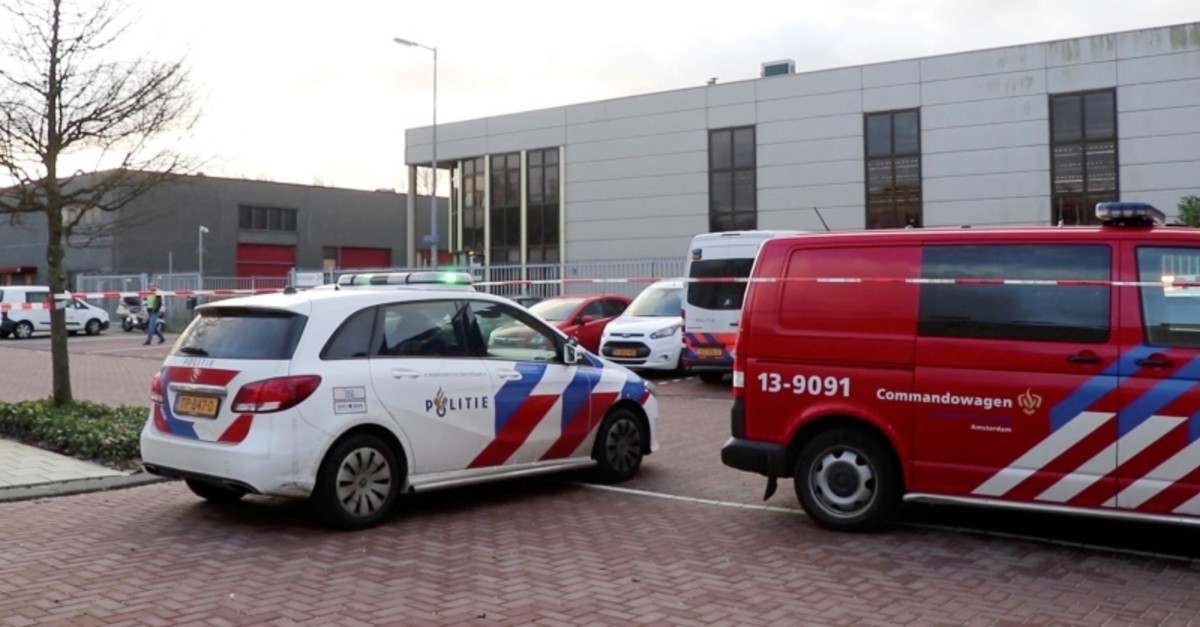 Two letter bombs went off in the Netherlands on Wednesday, one in the postal-sorting office of Dutch bank ABN Amro and another in the post room of Japan's Ricoh, police and Dutch broadcaster RTL reported.

In both instances, employees heard a hissing sound emanating from the mailed item and set the item aside before it exploded. The extent of the damage from the explosions was unknown.

Similar letters containing explosives had been sent to companies and organizations across the Netherlands in recent weeks, but none exploded.

Police are investigating a possible link between Wednesday's explosions and with previous mailed items containing explosives.

Last month, letter bombs were sent to several businesses in the Netherlands, followed by a warning letter, police said. They didn't reveal details about the warning letters.

There have been no arrests announced in the investigation into those explosive devices, none of which went off, and police haven't given details about a possible motive.