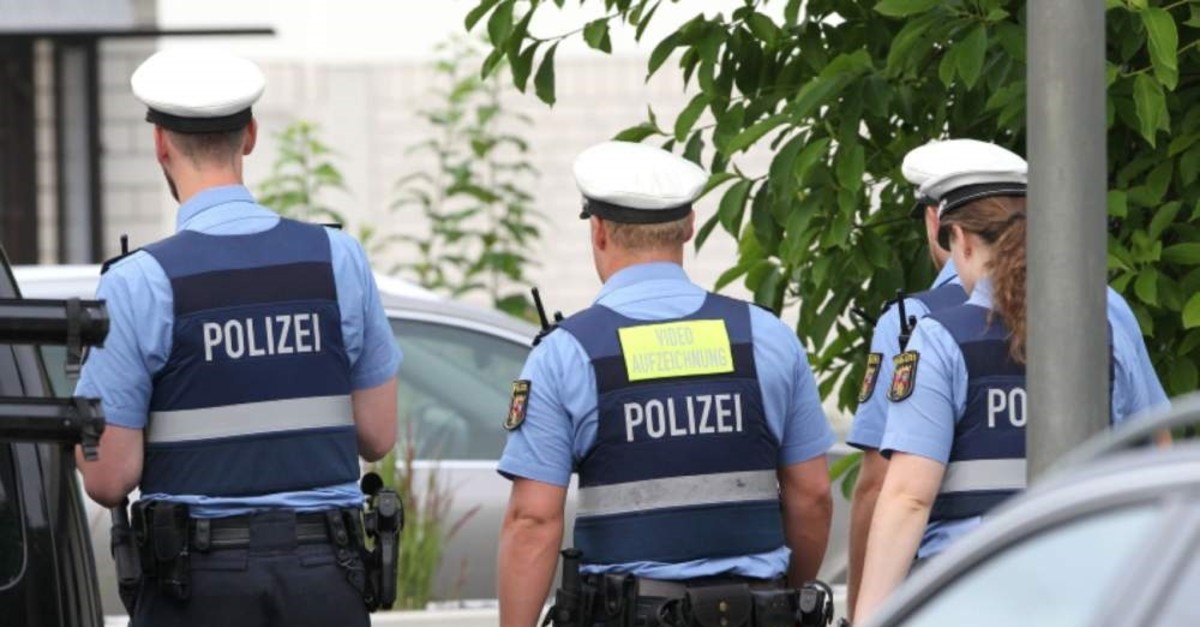 Four mosques were evacuated in Germany on Wednesday after they received threatening emails, police said. The mosques in the western state of North Rhine Westphalia all received emails with threatening content Wednesday afternoon, one of them in the evening, according to police in the city of Dortmund.

"The affected buildings were evacuated. No one was harmed," a spokesperson said. The mosques are in the cities of Essen, Unna, Bielefeld and Hagen.

Police also cordoned off streets around the mosques, including a very busy street in Essen, to eliminate any danger to passers-by and road users.

Late Wednesday the police gave the all-clear saying that no suspicious objects were found, police tweeted.

A recent inquiry by the Left Party (Die Linke) revealed that every other day throughout the previous year, a mosque, a Muslim institution or a religious representative in Germany was targeted in Islamophobic attacks.

Germany has been recording Islamophobic crimes separately since 2017. How many there were in total in 2019 has not been announced officially. In 2018 there were 910, including 48 attacks on mosques alone, a little lower than 2017 which reported 1,095 crimes. More than 90% of these crimes were attributed to politically motivated attacks by the right-wing.