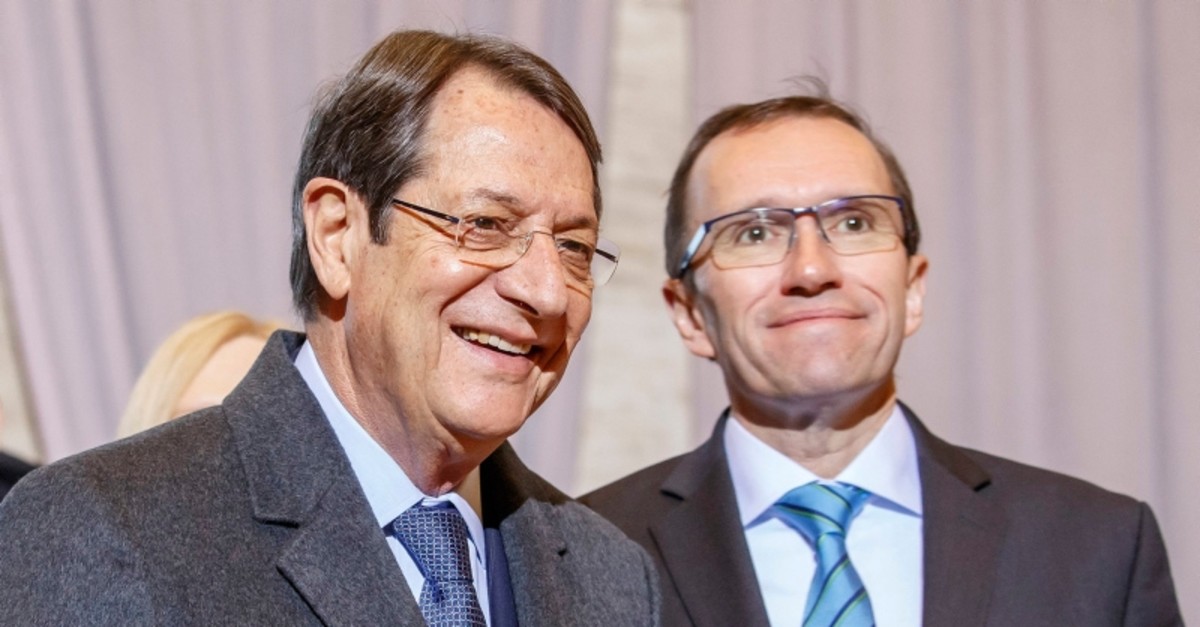 The news came to light after President Anastasiades reportedly accepted a free flight on a Saudi businessman's jet for his family's vacation in Seychelles in August 2018. He denied all charges against the 18 members of the Saudi sheikh family gaining citizenship, arguing that they became citizens under the country’s investment plan. Anastasiades said the flight wasn't a “gift” from the Saudi businessman, who owns Jetstream Aviation, a Greek Cyprus-based company.

He said in a written statement that his family's use of the jet “could've been avoided" to prevent what he called a “needless commotion" over the August 2018 trip and “groundless” claims.

The Greek Cypriot leader said that because of their friendship, he took up the businessman on his offer to fly the Anastasiades family to the Seychelles, where the jet already was scheduled to go to pick up the Saudi's own vacationing family. He said his friendship with the owner of JetStream Aviation had saved the Greek Cypriot government 592,000 euros in aircraft charter fees and led to a 500,000 euro donation to a student fund.

Opposition political parties had questioned and criticized Anastasiades' ethics over his decision to fly with his family on the Saudi businessman’s jet.