Hundreds to be quarantined in Italy over coronavirus 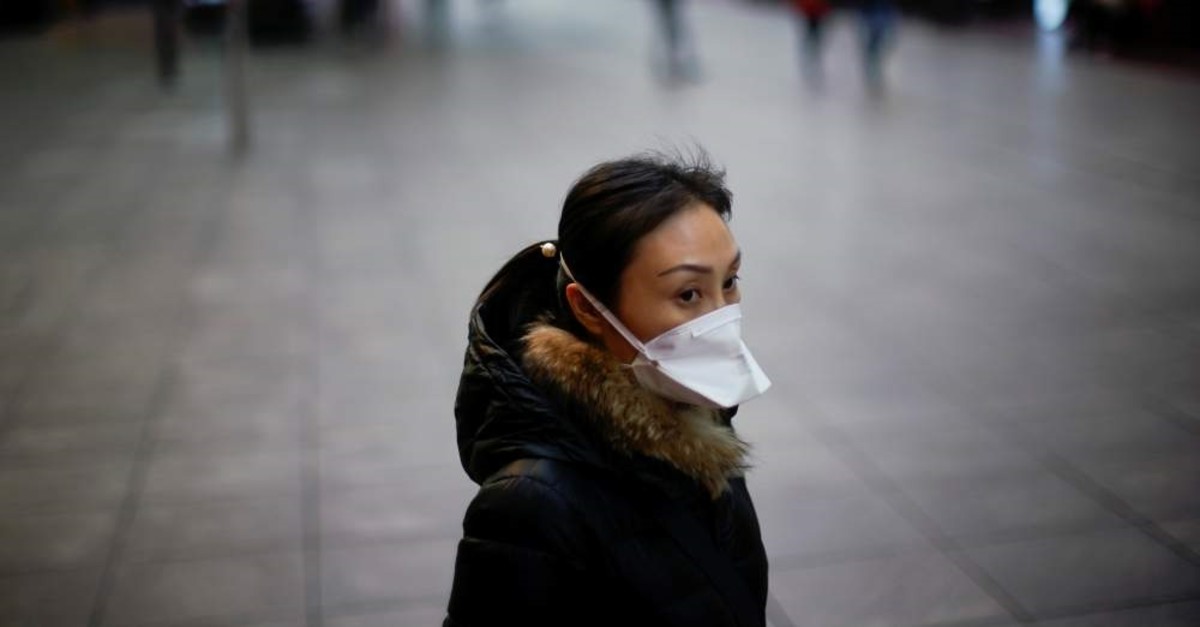 A woman wears a mask at a main shopping area as the country is hit by an outbreak of the new coronavirus in downtown Shanghai, China February 21, 2020. (Reuters Photo)
by German Press Agency - DPA Feb 21, 2020 8:24 pm

At least 250 people were set to be quarantined and thousands were told to stay indoors as authorities in northern Italy scrambled on Friday to contain a new coronavirus outbreak.

"We have around 250 people we are putting into isolation and testing (for the virus)," Giulio Gallera, health commissioner for the Lombardy region, said in a press conference.

He said residents of the towns of Codogno, Castiglione d'Adda and Casalpusterlengo – more than 35,000 in total – were urged not to leave their homes as a precaution.

This was in response to six new coronavirus cases being detected in Codogno, a small town some 60 kilometers south-east of Milan, starting from 9 p.m. (2000 GMT) on Thursday.

A 38-year-old Italian man was the first case. He was hospitalized on Wednesday, but since he had no obvious connection to China, doctors did not immediately link his condition to the coronavirus.

Only after his condition worsened and he was admitted into intensive care did his wife tell doctors that earlier this month he spent time with a friend who had recently returned from China.

The wife, who is eight months pregnant, was among those who tested positive for the coronavirus, as did a man who practiced sports with the 38-year-old.

The man who was in China tested negative, but he is being kept in hospital for more tests. He never had any symptoms and if he had the virus, his infection may be over, health authorities said.

The people due to be quarantined include work colleagues of the 38-year-old, relatives, and doctors and nurses who dealt with him in hospital, Gallera said.

According to the ANSA news agency, the man works in an Italian branch of Unilever, while the friend who made the trip to China is a manager at MAE, an Italian man-made fibers producer.

The emergency room that initially treated the 38-year-old has been closed, and authorities are also considering shutting down schools in the area.

"There is a need to immediately isolate the areas where the virus developed in order to contain it," Lombardy's Civil Protection Commissioner Pietro Foroni said.

"We should not spread panic but we have to make people understand that the measures that have been taken are essential for the good of the community," Lombardy President Attilio Fontana said.

Italy's three other coronavirus cases are a couple of elderly Chinese tourists and an Italian who tested positive after being repatriated from Wuhan, the epicenter of the outbreak in China. All three are hospitalized in Rome.