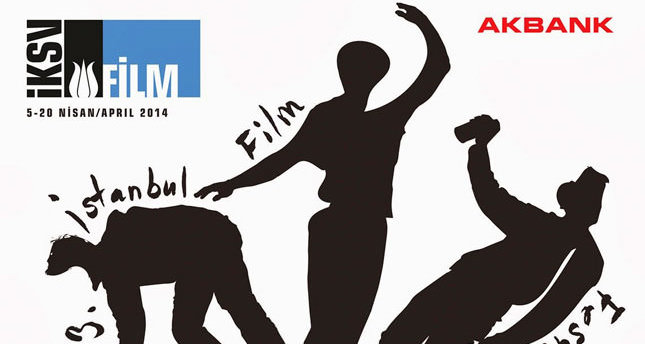 In celebration of the 600th anniversary of the establishment of diplomatic relations between Poland and Turkey, the Istanbul Film Festival prepared an anthology of Polish experimental animation films consisting of three programs. A total of 40 films are being screened at the festival and this weekend, one of Polish animation's most creative directors Mariusz Wilczyński and film critic Adriana Prodeus will hold a panel on the relationship between experimental animation cinema and visual arts. Wilczyński will also talk about his first feature-length animation, "Kill it and leave this city," which is currently in production.

The Lifetime Achievement Award of the 33rd Istanbul Film Festival this year will honor the father of modern Polish cinema and honorary Academy Award winner Andrzej Wajda. The award will be presented by Azize Tan, director of the festival, and accepted by Robert Wieckiewicz, the leading actor of Wajda's "Walesa," a film about Lech Walesa, a union leader who was instrumental in Polish resistance against the Soviets. He is accepting the award on behalf of Wajda, who cannot attend the ceremony due to health problems. The film is screened in the Masters section of the festival. The award ceremony will take place at 4:00 p.m. this Saturday before the screening at the Atlas Cinema in Beyoğlu.

Wajda, who helped create a new cultural and political climate in Poland, also marked the start of Polish school with his films including his first feature "Pokolenie" (A Generation), "Kanal" and "Popiół i diament" (Ashes and Diamonds). He soon aligned himself with young directors like Agnieszka Holland and Ryszard Bugajski and took advantage of his international prestige to create projects that were considered politically difficult. He received an honorary Oscar in 2000 for his more than 35 films. "Walesa" brought him his fifth Oscar nomination in the Best Foreign Language Film category.