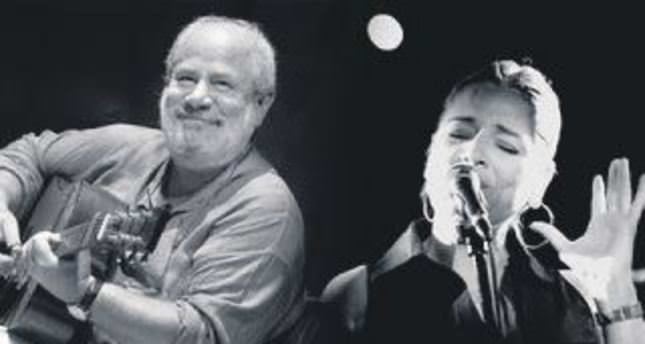 One of the most prominent figures of urban music in Turkey, Bülent Ortaçgil has released his new album named "You". Lyrics of all the songs in the album belong to Ortaçgil and the album is full of highly personal Ortaçgil songs. The artist has not release any albums over the last seven years in contrast to his busy touring schedule. The new songs on the new album have gone down well with audiences so far. Apart from the musical value, the lyrics also stand out thanks to their poetic style.

Having been interested in music from an early age and started professional musical life after finishing conservatory, Birsen Tezer has performed many duets with various artists . She has done the vocals on many albums and films. As a result of her long years of experience in music, Birsen Tezer has also completed a new album. With a unique voice and style, Birsen Tezer will entertain audiences with Bülent Ortaçgil at the Amphitheater.