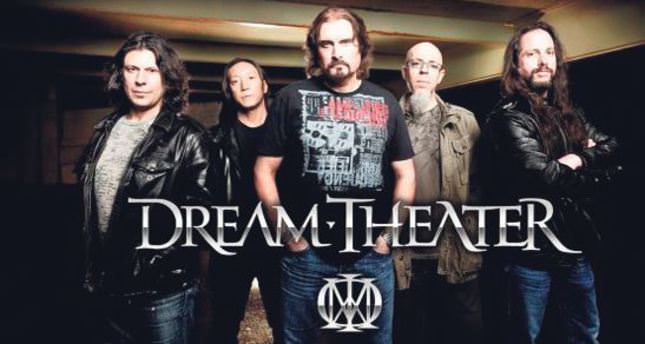 by Jul 26, 2014 12:00 am
Legendary progressive metal band Dream Theatre will perform on July 31 at Küçükçiftlik Park. The band will meet with fans for the second time in five years as a part of their "A Long for the Ride" tour. Bassıst John Myung, guitarist John Petrucci and drummer Mike Portney put the band together 29 years ago in New York while they we were studying at the Berklee College of Music. Kevin Moore joined the band and their music career started under the name Majesty in 1985. There was, however, another group that already had that name do the band changed theirs to Dream Theatre and released their first album "When Dream and Day Unite." One of the most important characteristics of the band is that all of their songs have their own story. Formed by "the most talented" virtuosos of the world, the band is known for helping the rise of progressive metal. Dream Theater blends rock and heavy metal with jazz roots and opens a new path for the genre. They influence millions of people by their realistic lyrics.