Emma Shapplin to perform in Istanbul 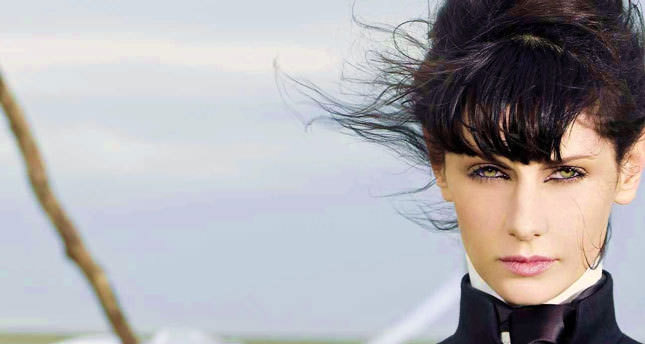 by Daily Sabah Aug 01, 2014 12:00 am
French soprano Emma Shapplin will perform in Istanbul on Aug. 2 as part of the Turkcell Yıldızlı Geceler (Starry Nights) concerts. Having sold more than 2 million albums worldwide, Shapplin was granted with the Gold Record Award. She started her music career with classical music and moved on to rock 'n' roll, blending the two genres to create her own style. Having participated in every step of her album, "Dust of a Dandy," Shapplin wrote and composed her songs in English, did the photography and worked on its production. She recently released her "The Lovers" single and music video as a prequel to her album. She will perform at the Harbiye Cemil Topuzlu Open Air Theater as a part of her Dust of a Dandy tour.