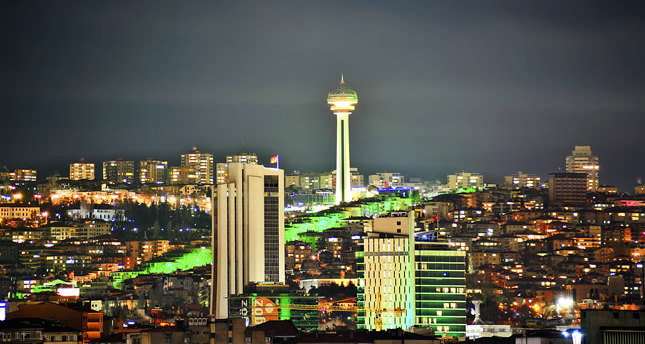 Within the scope of the organization, nearly 300 photographers will be hosted in Turkey's capital city for the fair's weeklong duration. As a result of the voting that took place at the 31st International Photography Fair and FIAP Congress held in Singapore in 2012, Turkey was granted the honor of organizing the congress, having stood out among other candidates, India, South Korea and Norway. The Photographic Arts Federation of Turkey with the support of Turkey's Ministry of Culture and Tourism with contributions from the Promotion Fund of the Turkish Prime Ministry, Nevşehir Governorate, Ankara Metropolitan Municipality and the Ürgüp and Göreme municipalities have contributed to the event.

The official opening ceremony will take place on Sept. 2 in Ankara. The event will start with FIAP's annual meeting followed by sightseeing tours in Ankara. The artists will visit important historic, tourist, cultural and social sites in the capital city accompanied by a guide, and they will be given the opportunity to take photos. Later on, artists from all over the world will tour Nallıhan, Beypazarı and Cappadocia and have a chance to take photos of historic and touristic areas of the regions.

The International Federation of Photographic Art has 83 member countries in addition to 50 candidate countries. Two representatives from each of these countries and distinguished photography artists will take part in the photo fair and congress.
Last Update: Aug 30, 2014 1:49 am
RELATED TOPICS