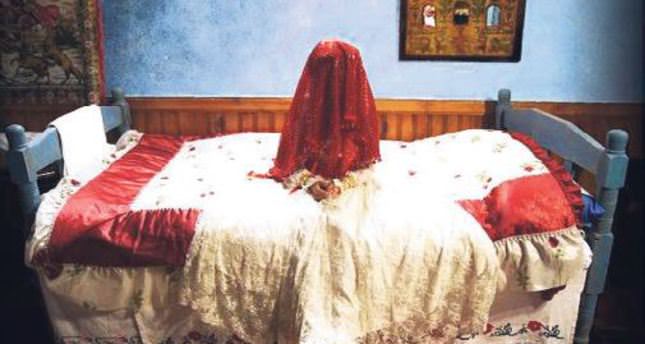 by Daily Sabah Sep 10, 2014 12:00 am
Celebrating the 600th anniversary of the establishment of diplomatic relations between Turkey and Poland, "Turkish Cinema Week" will take place in Poland from Oct. 3 to Oct. 10. Organized by the International Bosporus Cinema Association (UBSD), the event intends to contribute to the two countries' relations in the film industry. The festival will kick off with a special film screening of "Kelebegin Rüyası" (The Butterfly's Dream) by Yılmaz Erdogan at Warsaw's Kinoteka movie theater on Oct.