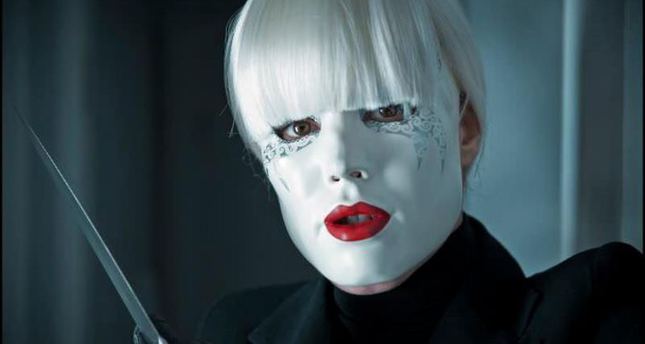 by Daily Sabah Sep 27, 2014 12:00 am
Organized by the Istanbul Foundation for Culture and Arts (İKSV), the annual film festival Filmekimi meets its audience October 11-17 in Istanbul this year. Celebrating its 13th year, the festival features 43 films including those that premiered at prestigious festivals such as Sundance, Berlin, Cannes, Venice, and Toronto.

The tickets have gone on sale on Saturday, Sept. 27. The works from leading directors such as Jean-Luc Godard, David Cronenberg, Mike Leigh and Abderrahmane Sissako will be featured, seven of which are Oscar nominee films.

The festival will be held at four theatres in Istanbul – Beyoğlu, Atlas, Citylife (in Nişantaşı) on the European side, and Kadıköy Rexx on the Asian side of the city. The festival, for the first time this year, outreaches Istanbul, touring other Turkish cities.

Further information can be found at filmekimi.iksv.org/en.