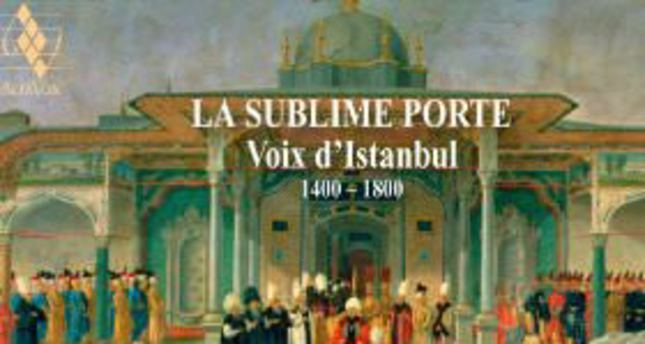 by Daily Sabah Oct 02, 2014 12:00 am
In March, France's prestigious literature magazine "Europe," founded in 1923, published works by Istanbul-born poets and authors under the title "The Voices from Istanbul." Concurrently, Turkey's poetry magazine "Şiirden" also featured poems by French poets in one of their issues. The Istanbul French Cultural Center will now gather the well-known names of Turkish and French literature under the same roof. The authors and poets mentioned in both magazines have been invited to the event. On Oct. 9, they will share their works with their peers, and the literature gathering will present Turkish poets and authors such as Yiğit Bener, Nedim Gürsel, Küçük İskender, Mario Levi, Bejan Matur and Müesser Yeniay. Europe magazine's poet Michel Menache will also attend the event along with Şiirden magazine editor-in-chief Metin Cengiz. Simultaneous interpreting will be available during the session. The event is free of charge.