A journey from film to frame 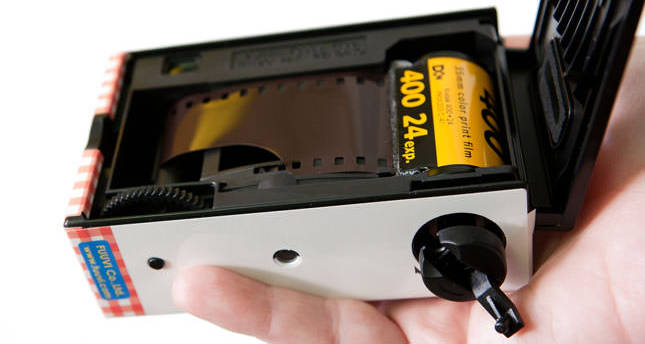 by Daily Sabah Oct 14, 2014 12:00 am
Co-organized with Schneidertempel Art Center, Meral Erez's painting exhibition "From Film to Frame" marks the first event of Gallery Selvin's 30th anniversary art events. Erez received a bachelor's degree from Istanbul State Fine Arts Academy (Mimar Sinan University Painting Department) in 1972 and received a master's degree from the Department of Cinema and Plastic Arts of the Universite de Paris VIII in 1982. From 1976 to 1977, she studied at the Fine Arts Institute (Instituto delle Belle Arti) in Urbino, Italy on a scholarship given by the Italian Republic where shot her first four minute-long animated film. Apart from her participation in group exhibitions with her oil paintings in 1989, her selected works have been placed on display at the Istanbul French Culture Center, Istanbul Schneidertempel Art Center in 2007 and Ankara Nezih Danyal Caricature Foundation. What is seen while watching a film is a single "plan" that is composed of meters of filmstrip that were captured by the camera. These moving short images only make sense when the director puts them in order according to a script. The language of cinema is created after visual sentences, dialogues and vocal elements are added to these images. In her exhibition, which is taking place under the curatorship of Gallery Selvin, the artist is exhibiting her painting of patterns of the animated film "Haset" (Malice) by Cemal Erez and herself.