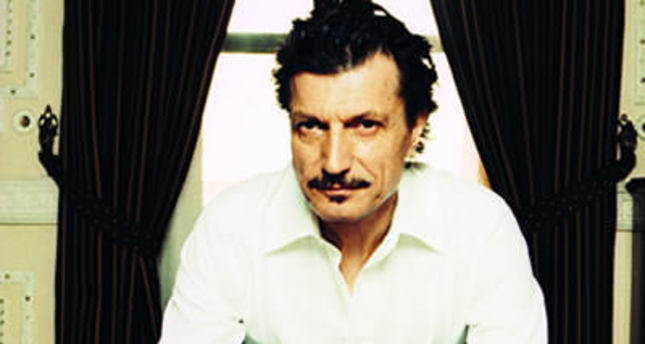 by Daily Sabah Oct 14, 2014 12:00 am
Today, Burhan Öcal and the Trakya All Stars will share the stage of the CRR Concert Hall with Sali Okka, who became a shining star in the third International Clarinet Festival. Öcal assembled his band, Trakya All Stars, by wandering around cafes in the Thrace and recruiting the most talented artists of the region. Öcal and his band's breathtaking performance will be accompanied by the shining star of the Balkans: Bulgarian clarinetist Okka.