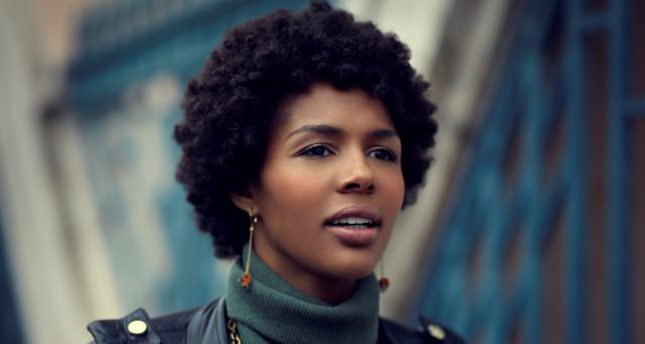 by daily sabah
Nov 26, 2014 12:00 am
Nigerian-German songwriter, singer and actress Ayo will perform on Dec. 2 at İş Sanat. Considered one of Europe's flourishing pop stars, she achieved double platinum status in France, platinum status in Germany and Poland, and gold status in Switzerland, Italy and Greece with her debut album "Joyful" in 2006. She also received a European Border Breakers (EBBA) Award two years later. Ayo's music is mainly inspired by soul, reggae and Afrobeat rhythms. Her concert was rescheduled from May to December due to the tragic mining disaster in Soma. Ayo will perform songs from her latest album "Ticket to the World."