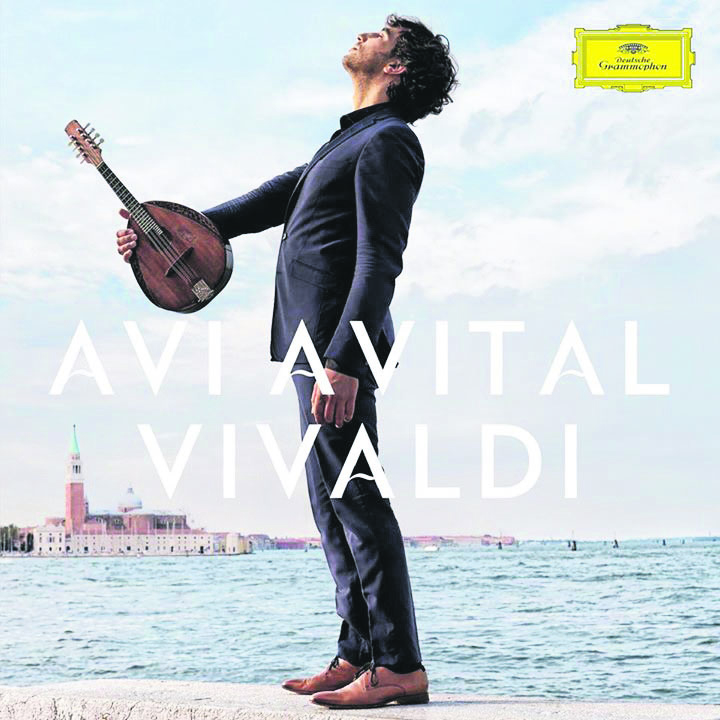 by Daily Sabah Mar 26, 2015 12:00 am
Grammy-nominated Israeli mandolinist Avi Avital will give his first concert in Turkey accompanied by German orchestra Kammerakademie Potsdam at Istanbul's Cemal Reşit Rey Concert Hall (CRR). Having been nominated at the Grammy Awards in 2010, Avital was invited to prestigious concert halls as a successful mandolin virtuoso. He has performed with internationally-reputable conductors such as Sir Simon Rattle and Mstislav Rostropovitch. Avital orders new compositions by famous contemporary composers to develop his mandolin repertoire. The first part of the concert will include well-known mandolin concertos of Vivaldi and the mandolin interpretations of Bach's famous violin and harpsichord concertos. The second part of the concert will invite the audience to different periods and geographies. The Kammerakademie Potsdam will be on stage with Avital to perform different melodies from Spain and the Middle East, and engage the audience with rhythms from neighboring regions. The repertoire will cover Bela Bartok's "Romanian Folk Dances," enthusiastic musician Manuel de Falla's "Spanish Dance," Georgian composer Sulkhan Tsinzadze's "Miniatures" and Ernst Bloch's "Middle Eastern Landscape."