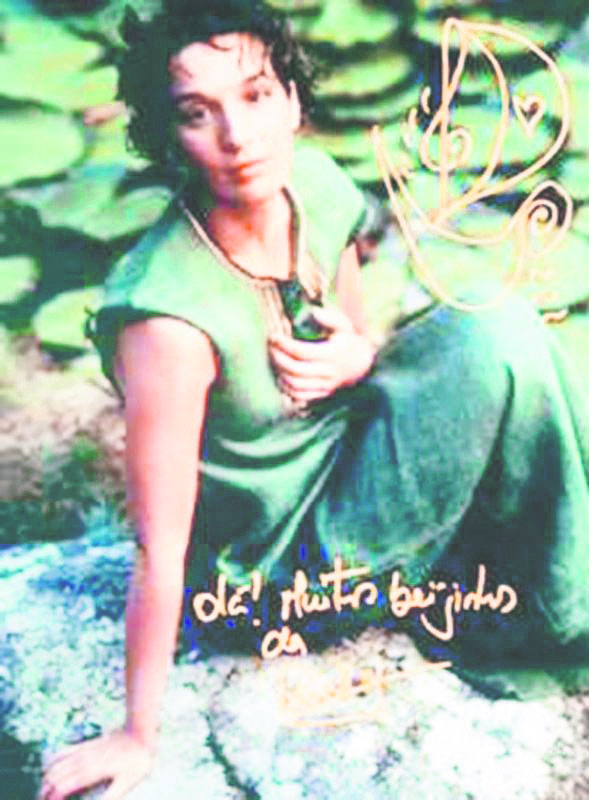 by Daily Sabah Mar 27, 2015 12:00 am
Dulce Pontes is İş Sanat's guest for its world music series in April. Following her big win at the Cancao International Festival in 1990, Pontes represented her country at the Eurovision Song Contest and became known internationally. She gave voice to long-forgotten Fado melodies with her album, which was released in 1993. "Cancao do Mar," which she performed for the movie "Primal Fear" starring Richard Gere and Edward Norton, is still one of her most played songs. Inspired by Arabic, African, Brazilian and Balkan melodies, the artist has collaborated with Andrea Bocelli, George Dalaras, Cesaria Evora and Carlos Guilherme. The artist also earned her fans love with Italian composer Ennio Morricone's unforgettable song in "Cinema Paradiso." Pontes will perform her beautiful songs on April 3.