Azam Ali and Niyaz to perform music blended with mysticism 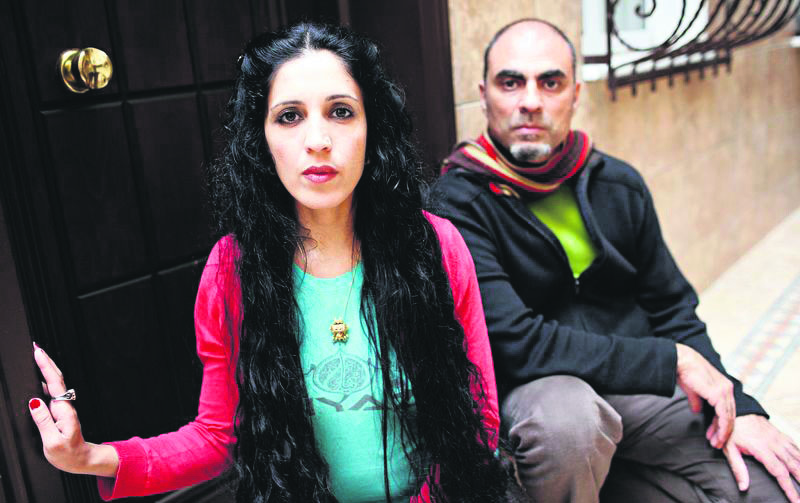 by daily sabah Apr 01, 2015 12:00 am
Kurdish Iranian-Canadian musician Azam Ali and his band Niyaz will perform at The Mekan two nights in a row. The artist whose father is Iranian and mother is Kurdish had to leave Iran following the revolution. Recognized as one of the most authentic musicians of our time with music blended with eastern mysticism, Ali spent his youth in India before moving to Los Angeles for his music education. Throughout his more than 10-year career, the musician has collaborated with several artists, including the jazz-loving percussionist Greg Ellis. The duo met in 1995 during the Master Musicians of Jajouka concert and founded the band Vas. The Narada record company bought the rights to the works of Vas, including solo albums, and in the following years, Ali founded the world music band Niyaz with his wife Loga Ramin and the Grammy nominated musician Carmen Rizzo. Apart from making music with Niyaz, Ali continued his solo career with his 2011 album "From Night to the Edge of Day."