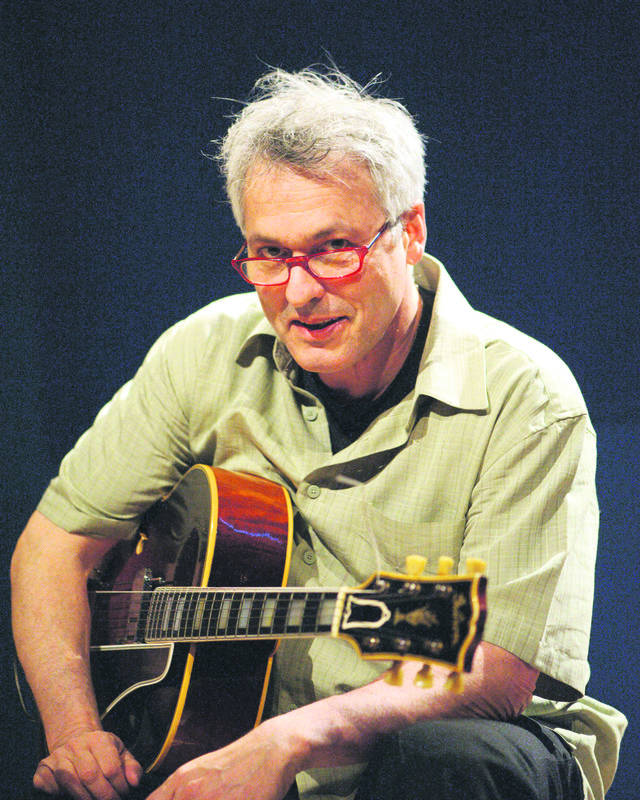 by daily sabah Apr 20, 2015 12:00 am
Accompanying the screening of Josef von Sternberg's film "Docks of New York," American musician Marc Ribot will give a live performance tomorrow at Salon İKSV. The musician started his career in the 1980s and has performed with important figures such as Tom Waits, Elvis Costello, Sam Phillips, Allen Ginsberg, The Black Keys, Norah Jones, Diana Krall, Elton John and Marianne Faithfull. He released more than 20 studio albums during his 30-year career. He launched his latest solo album, "Silent Movies," in 2010 and the second album with his band Ceramic Dog titled "Your Turn" in 2013. Ribot contributed to the soundtracks of high budget Hollywood films including "Walk the Line," "The Kids Are All Right" and "The Departed" and is among the musicians who helped Tom Waits form his musical style.