‘Requiem for the Lake' premieres 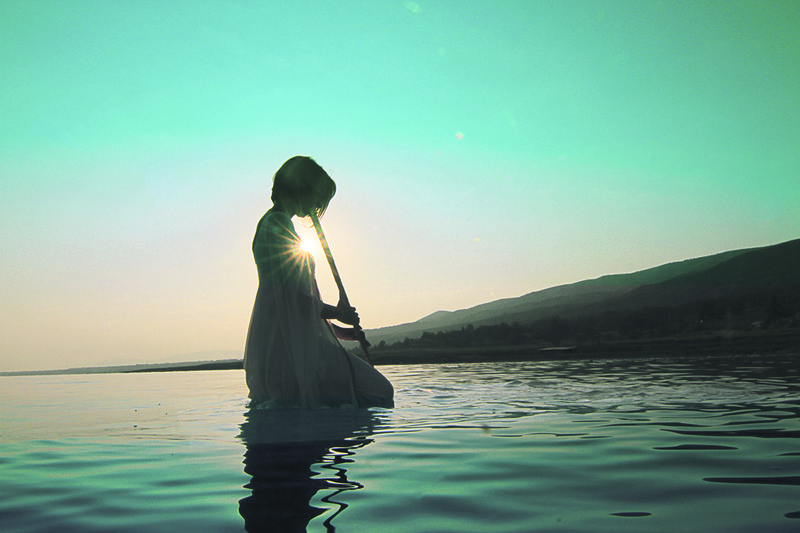 by Daily Sabah May 06, 2015 12:00 am
A documentary about the dying Burdur Lake, "Requiem for the Lake," has made it to the finals in a documentary contest organized by state-fun Turkish Radio and Television (TRT). Directed by Mehmet Şafak Türkel, who was born and raised in Turkey's Burdur province until he left for film school, the documentary depicts his 15-month struggle to save the lake from drying up with the support of his friends. The Water Fast Campaign, which commenced on Sept. 27, 2014, and connected to the documentary project, garnered huge attention and received considerable support. The documentary will be screened on May 10 at 3:00 p.m. at the Harbiye TRT Radio House. The opening session of the program will be honored by respected Turkish singers Selva Erdener, Dilek Türkan, Görkem Ezgi Yıldırım and İbrahim Yazıcı, who will perform two songs composed by Turgay Erdener and written by poet Gonca Özmen. Following the screening, an panel session will be held with the director.When: May 10