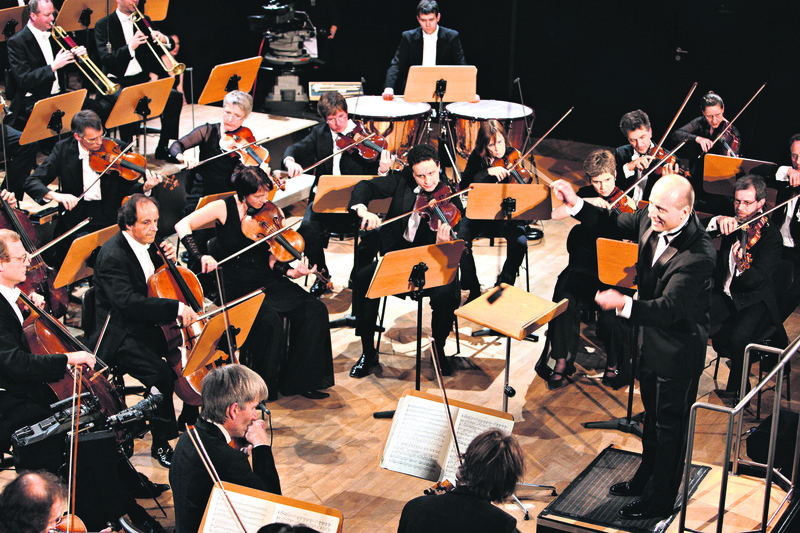 by Daily Sabah Jun 23, 2015 12:00 am
Deutsche Kammerphilharmonie Bremen will perform two concerts consisting of the compositions of Johannes Brahms, who is considered one of the best composers of romantic music. Grammy Award-winner Paavo Jarv has directed the Deutsche Kammerphilharmonie Bremen since 2014. The team has won many prizes under Jarv's directorship, and the orchestra is known for its new-era Beethoven and Schumann projects. Recently, the orchestra has aimed to bring Brahms's symphony and concerto series to the U.S., Canada, Europe and Japan. The first soloist of the concert is German violin virtuoso Christian Tetzlaff, who is acclaimed by audiences all around the world. Tetzlaff is one of the leading soloists that the orchestra has cooperated with for years, and has performed extensive repertories on his albums and at his concerts since the beginning of his career.