Eight movies out in theaters this week 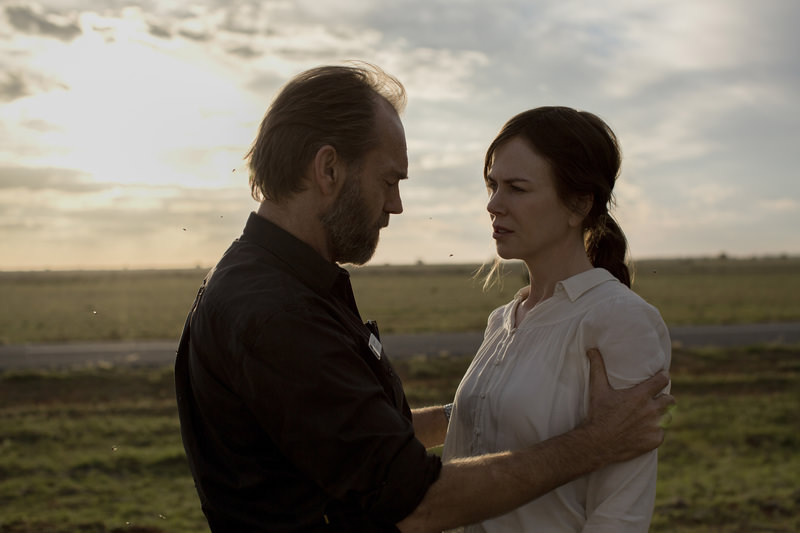 Strangerland starring Oscar winner Nicole Kidman, Joseph Fiennes, Hugo Weaving and Maddison Brown was directed by Kim Farrant. The movie is in the genres of drama and thriller. Catherine (Kidman) and her husband Matthew Parker move to a small desert town with their children Lily and Tom. Lily and Tom mysteriously disappear into the desert just before a terrible desert storm, and vicious rumors about the past of the Parker family start to spread around the town.

Directed by James Gray, the Immigrant stars Marion Cotillard, Joaquin Phoenix and Jeremy Renner. In the genre of drama and romance, the movie tells the tragic story of two Polish sisters who go to the United States with big dreams in the 1920's.

Starring Fabrice Luchini, Gemma Arterton, Jason Flemyng and Isabelle Candelier, Gemma Bovery was directed by Anne Fontaine. The movie, which is based on Posy Simmonds 1999 graphic novel of the same name, is a romantic comedy where real life and literature intertwine.

Starring Paul Rudd, Evangeline Lilly, Corey Stoll, Bobby Cannavale and Michael Douglas, Ant-Man is aiming to attract people who are fond of action and science-fiction genres. Paul Rudd appears in the role of Ant-Man, the latest movie produced by Marvel Studios. The movie, starring Michael Douglas in the role of Hank Pym, is about great efforts of Ant-Man and Hank Pym to save the world despite many obstacles. The film was directed by Peyton Reed and produced by Kevin Feige.

Directed by Gregory Jacobs, Magic Mike XXL stars Channing Tatum, Amber Heard, Matt Bomer, Joe Manganiello, Kevin Nash, Adam Rodriguez and Gabriel Iglesias. A sequel to the 2012 film Magic Mike, which grossed $113 million from a $7 million budget, Magic Mike XXL takes place about three years after Mike (Channing Tatum) bowed out of the stripper life. In the genre of comedy, the movie tells about the tragicomic incidents faced by Mike and his team who want to put on one last performance in Myrtle Beach.

Starring Samuel Davis, Roger Edwards and Denise Williamson, the film was directed by Eduardo Sanchez, who became known with the movie "The Blair Witch Project." The film is in the genre of horror. The subject is about a group of friends who venture into the remote Texas woods for a party weekend and find themselves stalked by Bigfoot.

Starring Zachary Soetenga, Lindsey McKeon, Sofia Pernas and Pierson Fode, Indigenous was directed by Alastair Orr. The film is about the fearful vacation adventures of five American friends who go to a small town in Panama.