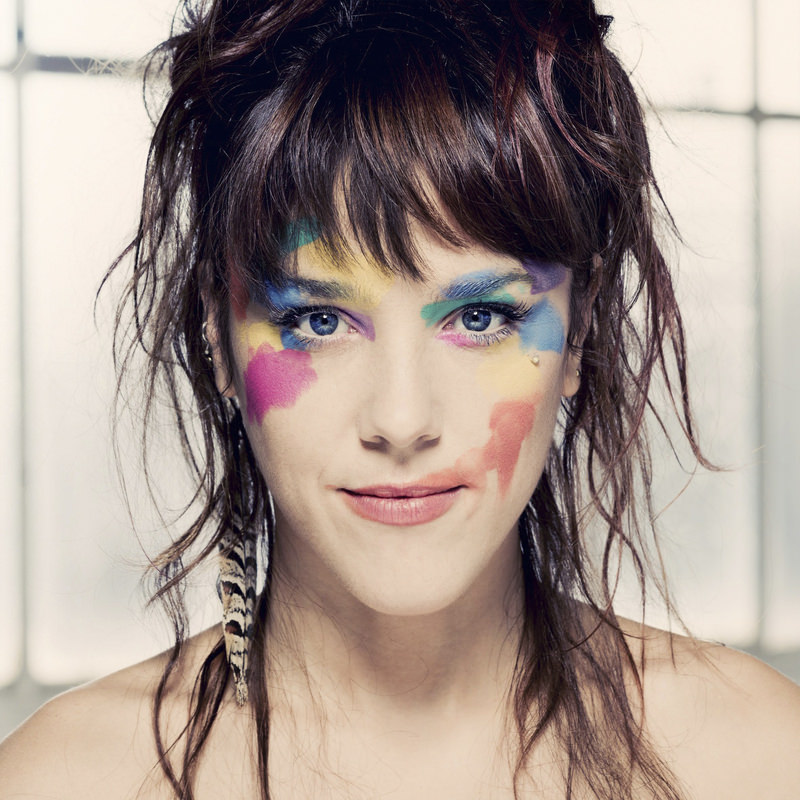 by Daily Sabah Jul 22, 2015 12:00 am
Known for her steamy voice and extraordinary style, young musician Zaz will perform at Harbiye Cemil Topuzlu Open Air Theater on July 28 as a part of the Turkcell Starry Nights concert series. The young French artist who topped the music charts with her single "Je Veux" for weeks was born in France in 1980. She began studying music theory, violin and choir soloist at the age of five and began performing for an audience for the first time with her blues band Fifty Fingers. Standing out with her lyrics, Zaz was discovered while she was performing live in the streets of Paris free of charge. Soon, she uploaded her videos on YouTube and her videos reached millions of hits in a very short period of time. The artist, who will perform for Istanbulites for the first time in three years, will present a musical festival to the audience with a repertoire filled with singles from her latest album as well as the most loved songs about Paris.