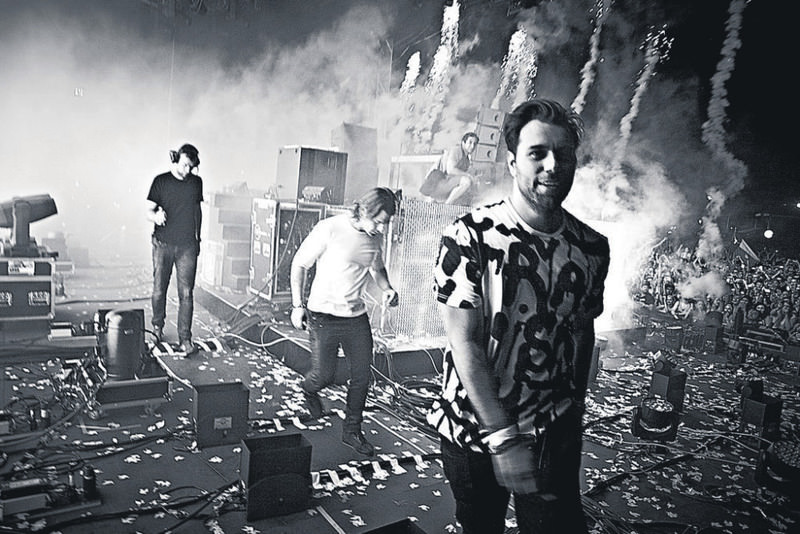 by Daily Sabah Aug 11, 2015 12:00 am
Axwell and Sebastian Ingrosso from Swedish House Mafia, which stormed through the electronic dance and progressive house world up until 2013, comes to KüçükÇiflik Park on Aug. 15 to offer an unforgettable night of electronic dance music.

KüçükÇiflik Park will host an incredible electronic dance music festival with headliners Axwell and Ingrosso as well as other local and international representatives of the genre whose names will be announced soon.

Axwell and Sebastian Ingroso announced their new collaboration officially in 2014. They gave their first official performance as a duo on June 8 at the Governor's Ball Music Festival in New York.

Their singles "Can't Hold Us Down," "On My Way" and "Something New" can be seen as proof that the duo will top the progressive house music charts for a long time.